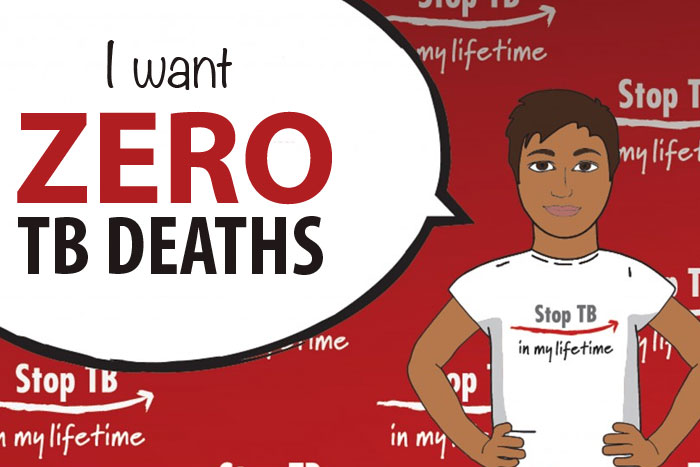 Tuberculosis (TB) is both preventable and curable. Despite this, 8.7 million people contracted TB in 2011, and 1.4 million people died from the disease. Forty percent of the global toll was in Africa alone.

This week, in recognition of World Tuberculosis Day, we would like to call attention to the devastating effects TB is having on communities in developing countries around the world, who bear ninety-five percent of the global TB burden. We would also like to raise awareness about the increased TB burden carried by people living with HIV, who are between 20 and 40 times more likely to contract TB due to compromised immunity.

At North Star Alliance, we are working to ensure that the communities where our clinics are located are informed about TB and have access to the testing and treatment needed to make their communities TB-free. As we continue to expand our reach,  North Star services will play a growing role in the global fight to eradicate TB, especially amongst mobile populations in Africa, who are both disproportionately affected and who can play a key role in its transmission.

Today, the African region is not on track to hit the international TB and HIV-associated goals. Help us play our part in the global TB response by learning more about TB and HIV-associated TB, and by supporting organisations who work to provide prevention, testing, and treatment programming in developing countries. To get started, here are 10 Facts About Tuberculosis: