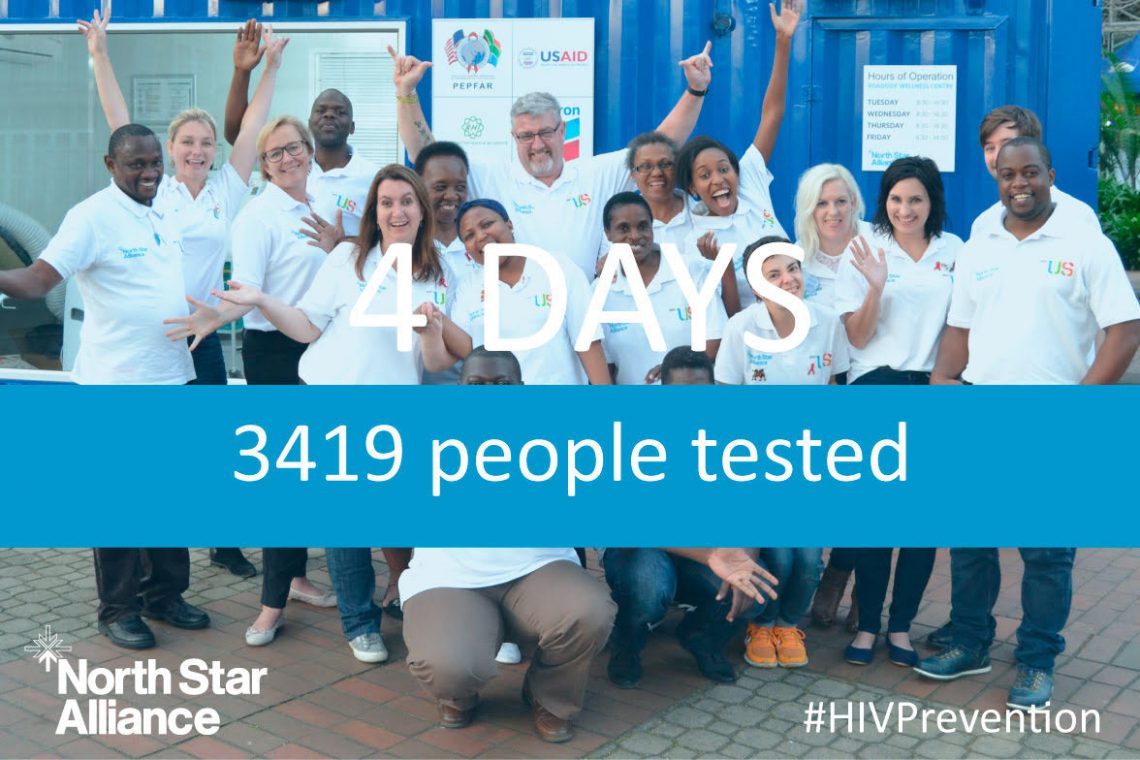 A decade ago, preventing and treating HIV is what brought North Star into existence, trying at the time to limit the epidemic of the disease amongst truck drivers. This World AIDS Day, North Star Alliance has doubled down in the fight to end the epidemic by increasing our outreach efforts and helping as many people as possible to know their status.

In line with the UNAIDS theme for World AIDS Day 2016, we wanted to promote HIV prevention and ‘knowing your status’ through a HIV-testing campaign leading up to World AIDS Day on 1 December. Over four days, all staff from Blue Box clinics in East and Southern Africa participated in a focused outreach and HIV-testing drive, and over the course of the week tested 3419 people for HIV.

Ylse van der Schoot, North Star’s Executive Director, has emphasised the importance of prevention and education in the battle against HIV/AIDS, noting that, “Outreach is a critical part of North Star’s work. It’s about reaching people who may not get the chance to access our services, and ensuring that they have the correct information, as well as preventative measures such as condoms, to ensure that they stay HIV-negative. We also focus on creating strong linkage to care for those who test HIV-positive, and help to make sure they receive the necessary medication.”

The number of people tested during the campaign each day, with 943 people being tested on World AIDS Day. Our clinical staff’s enthusiasm shone through, with many of them sending through photos and updates throughout the week.

“The World AIDS Day campaign was a great way to highlight the work we do every day at North Star, but also to bring the wider team together, something which can prove difficult given our geographical distance. Initiatives like this make me proud to know that we are all working towards a common goal”, says Ylse.

Since 1988, World AIDS Day has been dedicated to raising awareness about HIV/AIDS, as well as mourning those lost to the pandemic. The current thematic focus for World AIDS Day is “Getting to Zero: Zero new HIV infections. Zero deaths from AIDS-related illness. Zero discrimination” and is highlighted in the work done around prevention and control of the disease. HIV/AIDS still claims approximately 2 million lives a year, making the fight against HIV as urgent as ever. 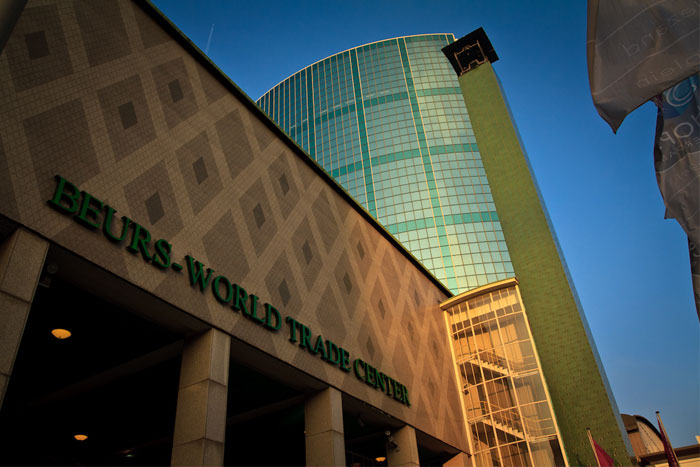 This week, OR2013, the International Conference on Operations Research, kicked off in Rotterdam, the Netherlands. The…