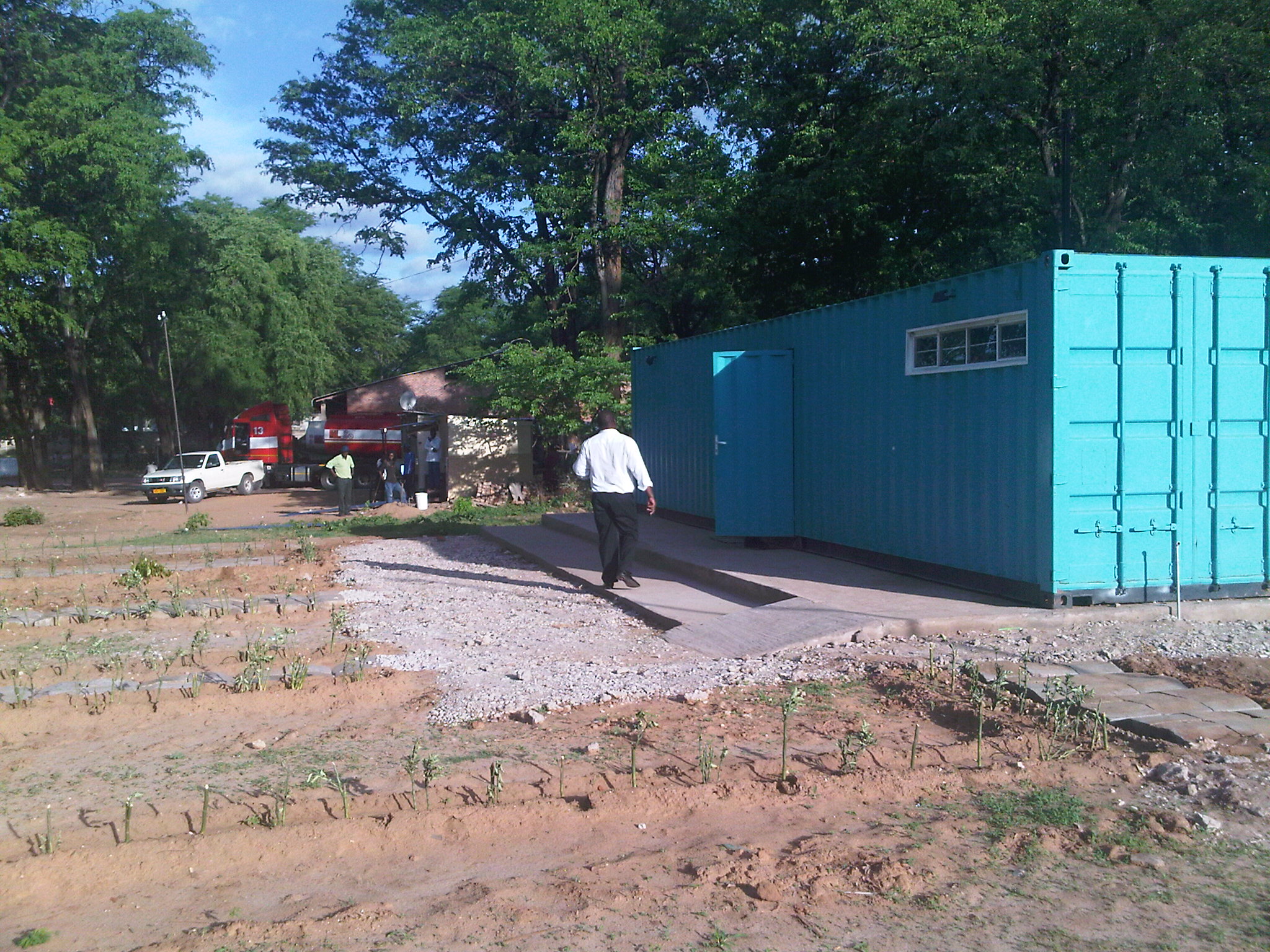 NGO-land has been in the grip of the “business approach” hype for some time now. As it goes with hypes, the interesting or original insights that kicked the whole thing off have become largely obscured under a superficial layer of jargon. Is there anything of substance left?

There are two main variants to the business hype: Variant A holds that NGOs that run themselves “like businesses” are superior to their woolly-socked contemporaries. Variant B is that NGOs are inferior to businesses in achieving development goals.

The presumed superiority of the business or commercial approach to structuring and managing and organization has been a central tenant of the reigning neoliberal world view that has dominated broader public discourse in the West for the last couple of decades. The underlying assumptions are that businesses are a) more efficient, b) more effective, and/or c) more sustainable. But are these assumptions supported by a serious body of evidence?

Unfortunately, I haven’t yet found the time to start my doctoral thesis on the subject, but from my soapbox it’s not hard to spot private-sector paradigms of inefficiency, ineffectiveness and unsustainability (even a couple of good three-in-one examples). Nor is it difficult to find NGOs that outperform many a business at all three levels.

If there is anything to this variant of the hype at all, it could be that until recently businesses had traditionally done a much better job in linking costs and benefits: the cost was the price, the benefit was the product or the service. However, the recent meltdown on Wall Street put a resounding end to this tradition in at least one business sector. At the same time, NGOs are getting much better at linking their costs to their products and services.

And what of variant B? By rights the current global economic crisis should have put paid to the markets-always-know-best nonsense. Even during the pre-crisis boom days, headline failures of migrations to market-based models in various traditional public sector services were abound. Yet through the developing world the calls still echo: “Pack up your yurts granola-boys, this is a job for the suits!”

One can only presume that as the neoliberal consensus fades, so too its echoes in the NGO world. As people, decouple the “progress = mo’ money” equation in their own lives, they will likely seek new measures for development in other people’s. Maybe then we’ll hear more about the huge decrease in HIV-prevalence in Uganda, and less about the GDP growth in China.

But you don’t have to dive this deep to debunk the majority of the business-is-better myth. You can start with simple semantics. After all, advising someone to take a “business-approach” is about as useful as telling them to “get in touch with themselves”: sounds interesting, but what does it mean? You don’t need to write for The Economist to know that there’s a difference between the family-run grocery store at the end of your street, and Walmart. To be sure: there are lessons to be learned from both, but definitely not the same ones.

At the end of the day, the principles that underly good businesses and good NGOs are not radically different nor terribly complicated: listen to the customer/beneficiary, watch your costs, hire good people. The hard part is carrying it off.

Unfortunately, I can’t point you to a magic one-size-fits-all formula for building a good organization. But at least I can give you a half-decent line for the next person that tells you to take a business approach: “Do you mean like Enron or like Lehman?”