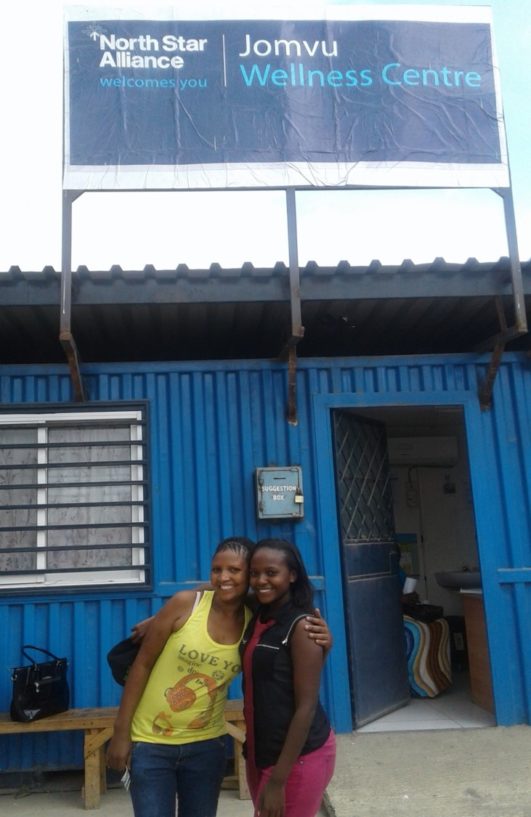 “I had lost all hope and even secluded myself from society, I became hard to reach. I have nothing much to say today apart from thank you to the staff of North Star Alliance and for giving me hope and reason to live again….!!!” Says Ruth Lucas*, a sex worker from Kenya.

Ruth began developing oral sores in September 2014. She attended a number of different hospitals, and most doctors and healthcare workers gave her medication which did not seem to work. Given the risks associated with the nature of her job as a sex worker, she was often tested for HIV, which always revealed a negative result.
After awhile the illness took a toll on her, and her health significantly worsened. It got to the point where she could not talk or eat, which eventually resulted in the development anaemia. As well as making her unable to work, Ruth shares that the illness caused her to lose half of her body weight.
Ruth did not have an alternative source of income, so during this time she was forced to rely on her parents for support, while she felt the responsibility to be the one helping them out. At some point, some of her mother’s friends even advised them to seek help from witchcraft and witchdoctors.
In spite of all this, Ruth says that the worst part of all was the stigma and discrimination that came with her illness.

“I was stigmatised and discriminated by my friends, lovers and worst of all family. I even remember going out on a date with someone who excused himself only to leave me hanging there to foot the bill and never to see him again. Upon follow up, he said that I was infected with HIV and he did not want to associate with me. Come on, it is 2017 how do people still discriminate against HIV? I had no HIV but I surely felt what people living with HIV go through.”

As a result of the stigma, Ruth isolated herself from society and spent her days sleeping. After two years, she lost all forms of hope for getting help and began to develop suicidal thoughts.
It was then when a friend of Ruth, who happened to be a Peer Educator at our Jomvu Blue Box clinic, told her about North Star Alliance. At her first consultation, the clinicians examined Ruth and a diagnosis of oral candidiasis was made. She was put on medication and given a return date for a check-up.

“The major difference I found here, as compared to other areas, was the fact that the attending staff explained to me what was ailing me as oral candidiasis very well, and why the other forms of medications had not worked.”

North Star’s staff made regular visits and phone calls to keep track of Ruth’s healing process. After just two weeks, Ruth’s mouth was drastically better, and after three months it was completely healed.

“After nearly three painstaking years of hopelessness and misery it only took a trip to North Star and free medicine to make me feel like my old self again. I even started adding weight! I’m now fully recovered and back to my work and daily life thanks to all the staff and peer educators of North Star Alliance Jomvu RWC.”

This week, our City Deep Roadside Wellness Centre in South Africa was safely relocated to…

A 55-year-old truck driver shares his experience of Ebola prevention with guest writer, and West Africa…

Right across Africa, Ebola is changing the focus of health workers and the environment that… 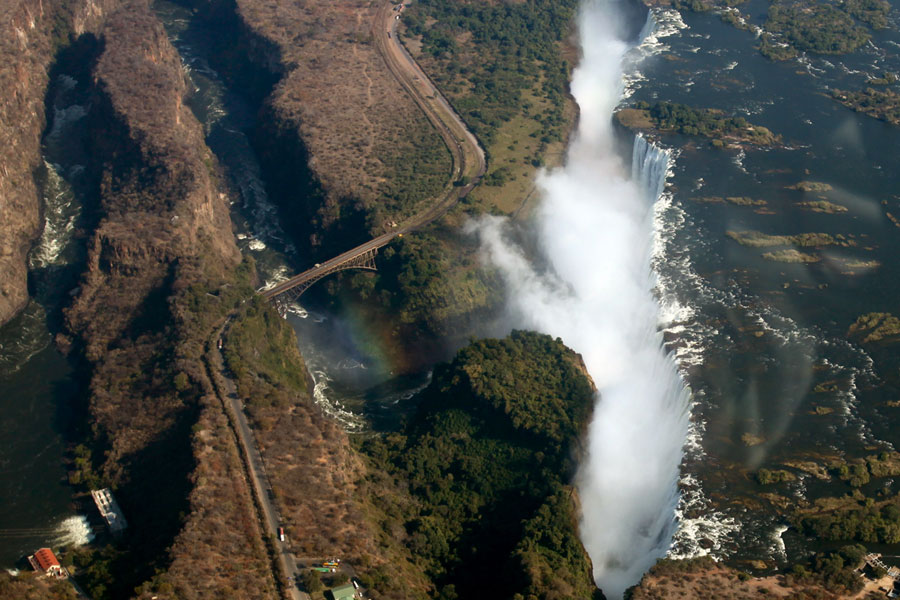 This month, we’re happy to announce the official opening of a new North Star Alliance…