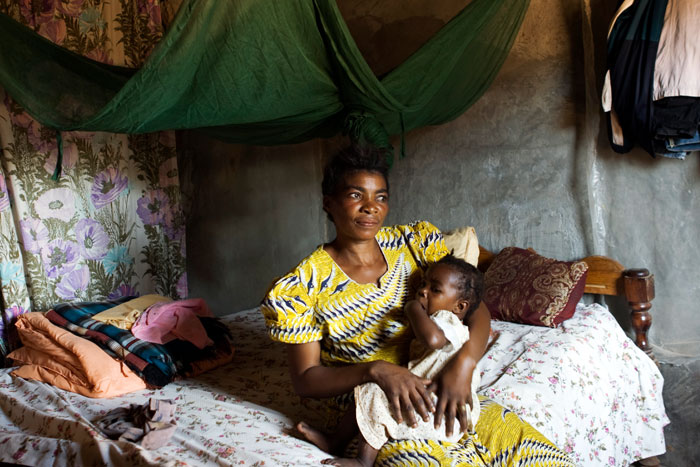 For a disease that can be largely prevented and easily cured, malaria remains an unnecessarily heavy burden for many people living in sub-Saharan Africa. Every year, over 200 million malaria cases occur worldwide, claiming the lives of an estimated 660,000 people, most of them living on the African continent. As with many diseases, hard-to-reach populations, children and mobile workers are all vulnerable groups, simply because there is a lack of preventative measures in place and medical treatment available.

Overall, the response to the malaria epidemic has not been sufficient to stop the vector borne disease in its tracks. Although there has been a 25% decrease in malaria deaths worldwide since 2000, not all malaria-prone regions have been equally effective in the eradication effort. In fact, 90% of the current malaria deaths occur in sub-Saharan Africa. Unfortunately, it therefore seems highly unlikely that many African countries will be able to halt and reduce the incidence of malaria as specified in the Millennium Development Goals by 2015.

Today, on World Malaria Day, it is important to reaffirm our commitment to fight malaria, openly discuss realistic and feasible approaches to counter the disease, and invest in the future.

Distributing preventative mosquito nets and educating people on their use are important first steps in the eradication of the disease, but providing universal treatment for those who have fallen ill will remain an important focus for the years to come. At North Star Alliance, we realised early on that the overwhelming demand for malaria treatment at our Roadside Wellness Centres (RWC) meant that malaria treatment needed to be one of the standardised ‘tier 1’ services at each RWC. Moreover, we try to educate our clients about the dangers of vector borne diseases and promote the use of preventative measures.

If you want to find out more about World Malaria Day 2013 or see whether there are any activities going on in your area, click on the button below.