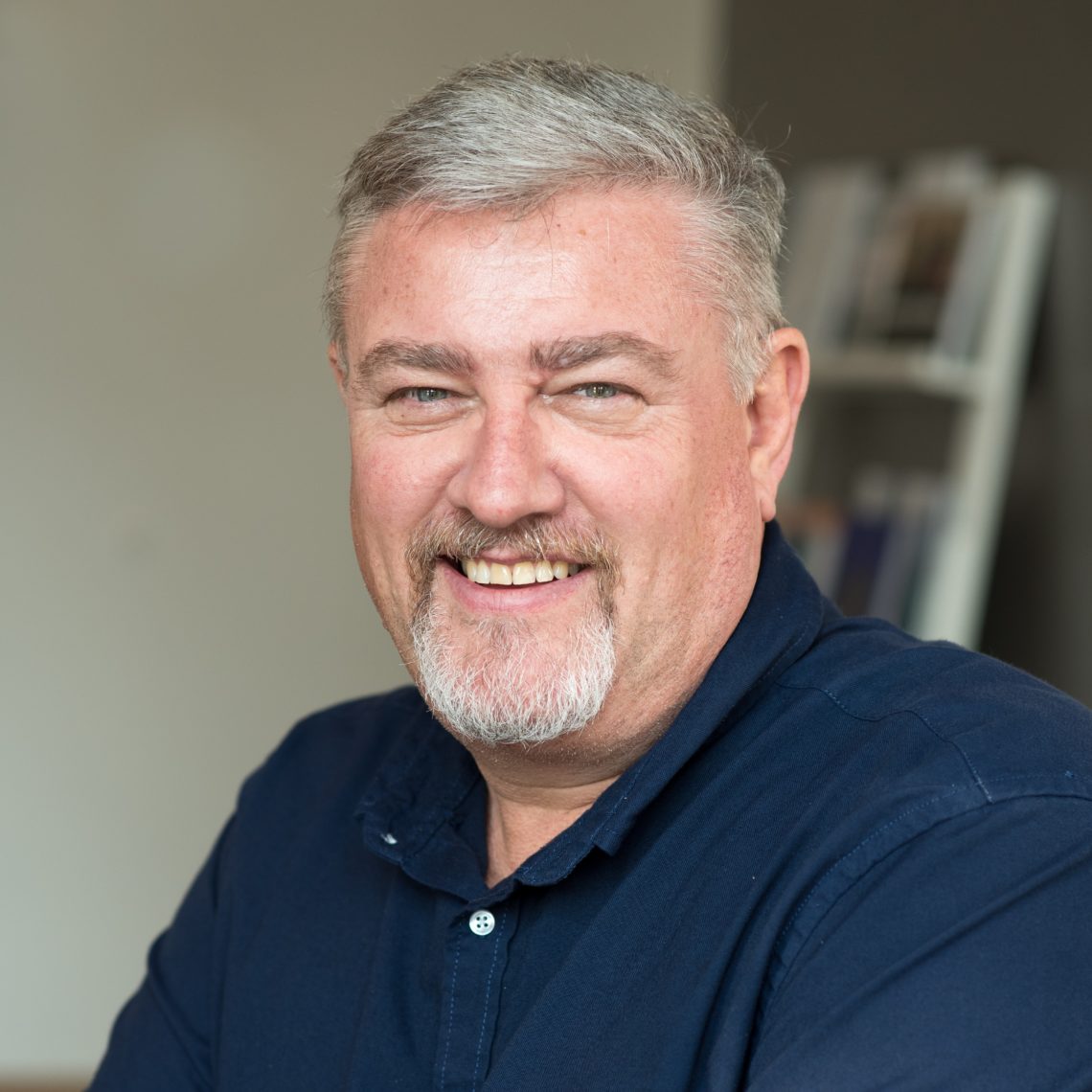 As many of you may already know, our Regional Director of Southern Africa, Paul Matthew, is stepping down from his role at the end of June to pursue new challenges in the social entrepreneurial sector.

As one of North Star’s founders in 2005, Paul was instrumental in shaping the early years of our organisation, and since moving from a consultancy role to a full-time role with North Star in 2009, has worked hard to build a team of strong, loyal and motivated people. Paul has made a great difference in our organisation, is passionate about entrepreneurship and innovation, and continues to encourage the team to live up to the mission and values of North Star.

NS: Paul, you have been the director of North Star’s Southern Africa region since 2009. Can you share with me, what was a highlight for you during your directorship?

PM: Highlights during my directorship of North Star Alliance included: coming on as Director of the entire African region. And, with the expansion of East Africa, it was quite exciting to be involved in Eva’s transition as East Africa GM to Director of the region. The signing of the SADC Cross-Border Initiative was a huge coup, which then led us to getting the award with the Wits RHI project. So, initially from the four clinics we started off with – two under DIFD UK, one in Malawi with TNT and WFP, and in Swaziland under Chevron – it was exciting to be awarded the SADC-Global Fund award, which allowed us to grow the region way beyond any of our initial expectations. Another major highlight was my position in North Star allowing me to grow a really strong team in the Southern region.

NS: When you look at where North Star is today, how does this compare with your vision for North Star when it started?

PM: Obviously my vision regarding the Roadside Wellness Centres started way before the inception of North Star and my initial idea was to, in one form or other, bring roadside healthcare to truck drivers. My vision at the time was only for South Africa. Therefore, when I had the opportunity to share the concept with TNT and the WFP, which in turn led to the creation of North Star Alliance, I never expected such a quick and rapid growth. So my vision in 2009 never had where I see North Star in the present day in mind. It has exceeded all my expectations!

NS: What is an important goal, (personal or work related) that you have achieved during your time here?

PM: I think it wasn’t a goal, per se, but it has been a huge achievement for me personally: the opportunity to attend Harvard University. I was given the opportunity through the Schwab Foundation to attend the Executive Development Programme in Boston. This has been a major highlight in my life and will always be remembered with a great sense of achievement. 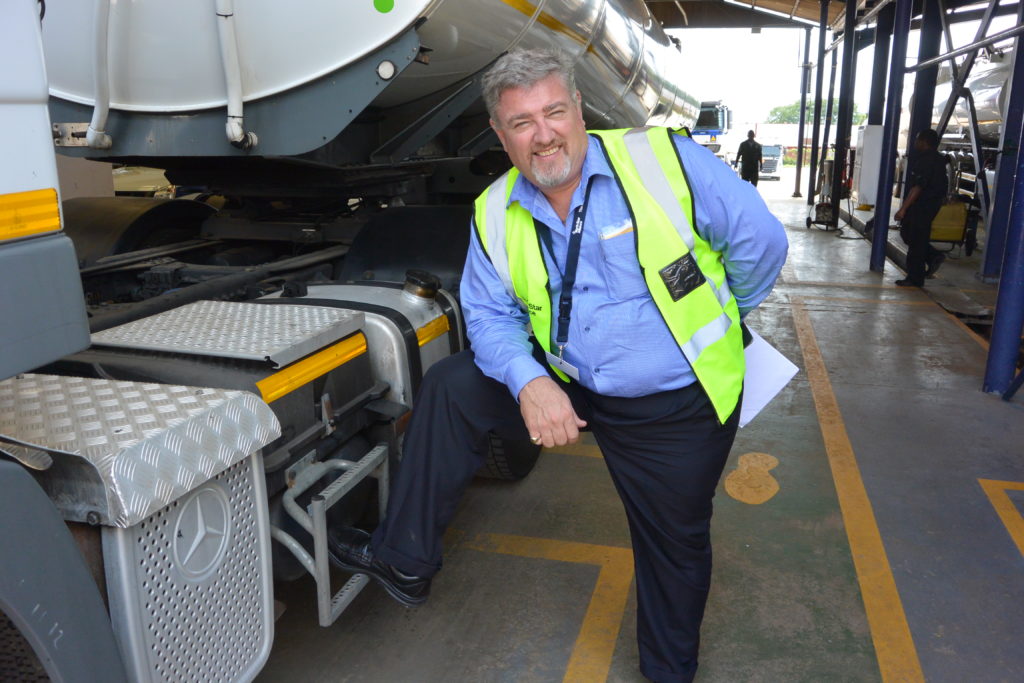 NS: Can you share with me what are risks have you taken, and what risks do you wish you had taken?

PM: During my time at North Star Alliance, and having the nature of an entrepreneur, we have taken many risks. And I am pleased to say that the majority of them paid off. It’s not easy starting something from scratch and sometimes you have to go for the low-hanging fruit, which doesn’t always work out. But in our case, most decisions that some would term as “risky” turned out for the best within the organisation.

NS: What are the North Star projects or initiatives, which you worked on, that you are most proud of?

PM: I am proud of every single project under the North Star umbrella. Overall, I am most proud of our organisation – the staff, especially those on the ground who often work in incredibly difficult circumstances, working so hard to ensure that people have access to quality healthcare.

NS: What will you miss most about North Star Alliance?

PM: I am going to miss the people, obviously. Especially my team. But I think what I will mostly miss is, when I am on the ground, that people utilising our services, they’ve come to me to thank me for what we’re doing for them. And these are people that I may never see again, and I’m just a stranger in their lives, but they’ve linked me to the Roadside Wellness Centres, or, Blue Box clinics. And just their gratitude for what we do for them brings me the biggest sense of satisfaction that one person can ever receive.

NS: What are your hopes for the future of North Star Alliance?

PM: Sustainability, and to carry on with the mission and vision. And hopefully a bit of my legacy remains in the years to come.

NS: Finally, are you looking forward to moving to a new phase of your career? What lies in the future for Mr. Paul Matthew?

I am looking forward to the unknown at this point in time. My head is full of ideas. I want to remain in a field where the onus is on giving back to people. Obviously, through the lessons I have learnt over the last 25 years, and with my experience with the Blue Box clinics, I would like to do something similar but from a new approach / perspective. And hopefully break new ground with something that hasn’t been done before. 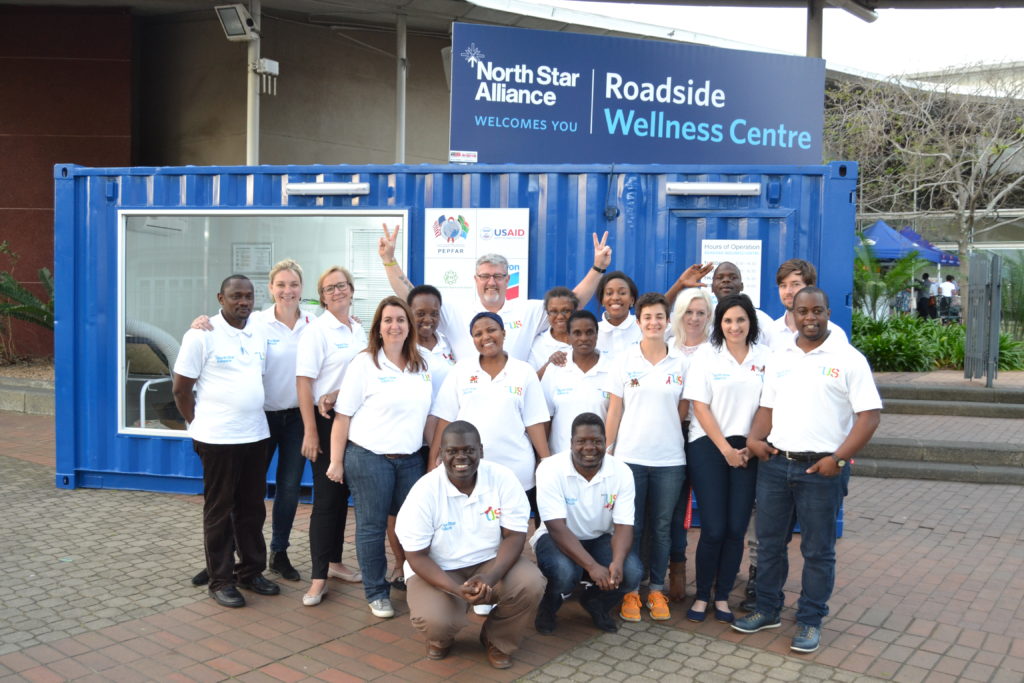