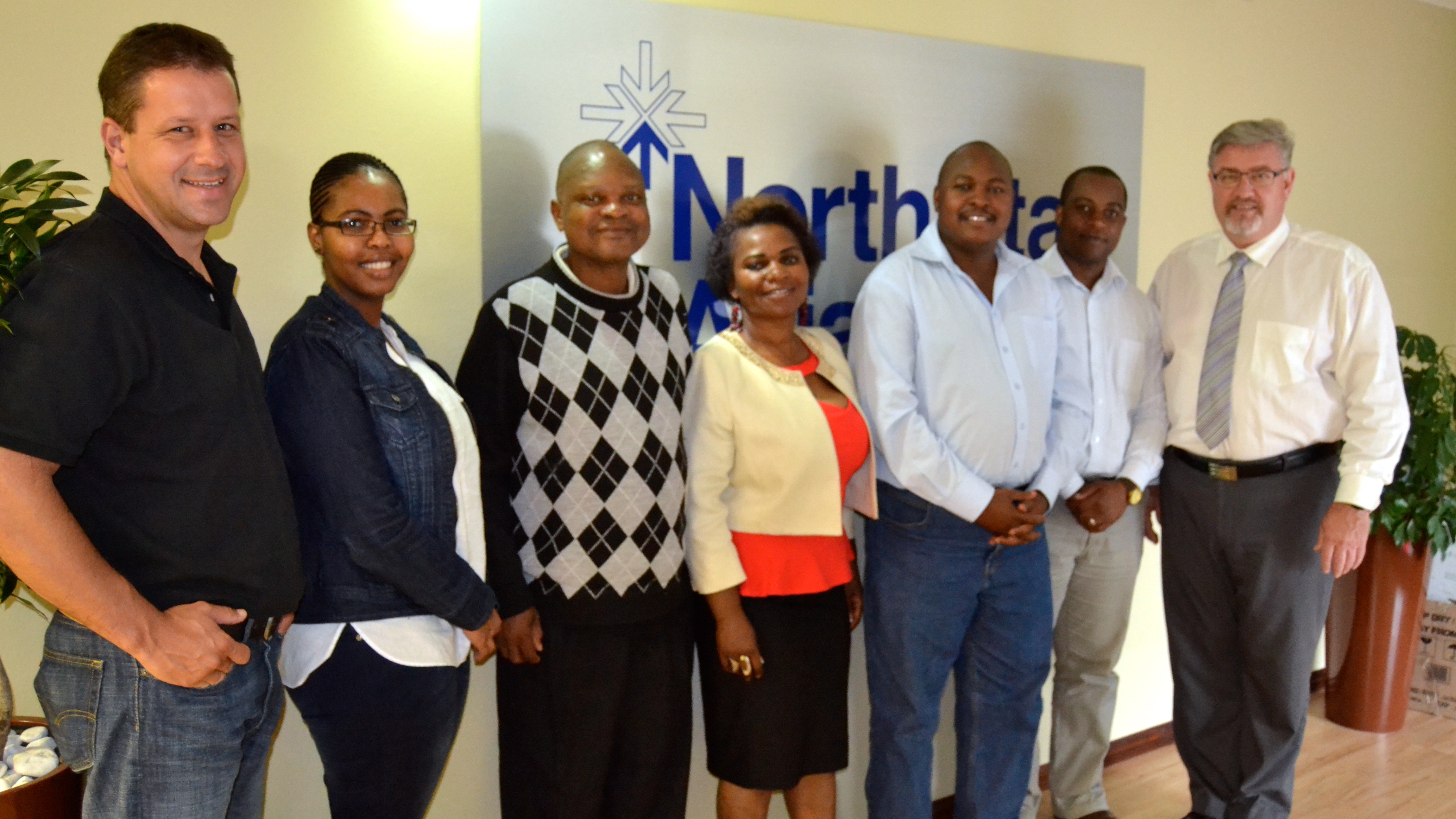 North Star Alliance is ringing in the New Year with some great news; just this week the Southern Africa Development Community (SADC) and the Global Fund confirmed the extension of their contract with North Star until the end of March, following which we will enter into “Phase II” of the project.

The team from SADC and MSH met with our North Star Southern Region team at the  North Star head office in South Africa to discuss the plans moving forward.

“We have had a very positive discussion with the SADC team and I would like to thank, in particular, Dr Doreen Sanje for her assistance in this matter.” said Paul Matthew, Director of North Star Southern Africa, “Dr Sanje has played a vital role in ensuring that the project gets back on track and that we enter Phase II with a clear direction.”

The news has an immediate effect on North Star’s reach into mobile populations. Starting this week, all ten of the Roadside Wellness Centres, which were closed last year under the SADC project, are to be reopened. At one of the newly re-opened clinics, a dedicated team member shared that upon reopening the clients were flowing in “as if they were aware that the [Blue Box] would open today.”

For the North Star team and clients alike, the re-openings is a huge relief, and comes due to some significantly hard work across the regional team.

“I would also like to thank all involved in the SADC project for their patience, support and compassion,” said Matthew, “which has assisted us to recommence our invaluable service of providing mobile populations and related communities with sustainable access to high quality health services.”

Luke Disney, Executive Director of North Star Alliance, was equally supportive of the news, “This is great news for our clients and the teams working in the clinics, but also to the Southern Africa Regional Team that has been working so hard to get the clinics back online. Congratulations to Paul and his team for this huge success.”

Phase II of the project with SADC and North Star Alliance will be confirmed by April this year, and should see additional clinics opening in the near future, with around ten expected across South Africa, Mozambique, Malawi, Tanzania, Lesotho, Zambia and Swaziland this year. 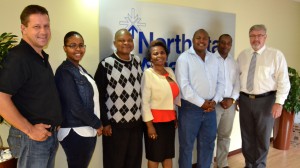