North Star Alliance was selected to find missing people with TB in Mombasa and link them to diagnostic and treatment facilities in Jomvu and Changamwe Sub-Counties in Mombasa. Sandra Wesa, North Star Alliance Project Coordinator notes that the non-governmental organisation is based along the transport corridor. The organisation gives services to mobile populations which includes truck drivers, female sex workers, people who inject drugs (PWID), men who have sex with men and the corridor community.

“As people move around for work or maybe leisure, there is the risk of spreading TB disease. We thus reach to the mobile populations and offer them health services to reduce the spread of diseases,” says Wesa.

The project has “Tibika” champions who are members drawn from the target population to support in screening and referring those presumed to be having TB to selected health facilities. Since the program started in August 2019, North Star has managed to notify 406 TB cases including 43 truck drivers, 265 corridor community and 94 Key populations.

One of the facilities supporting the project is the Railways Health Center, a public dispensary that is a treatment site. The nurse at the TB clinic has been sensitized on the innovation as well as documentation and reporting tools and thus able to identify clients referred by North Star and manage those found with TB. She ensures that the patients adhere to treatment through phone call follow-ups and reminding them of their appointments.

According to James Mochama, Mvita Sub-County TB and Leprosy Coordinator, the innovation has really impacted positively on TB case finding at the facility with an over six-fold increase.

“The facility has diagnosed 20 patients between January and March 2021 of whom 19 were referred by North Star,” says James. “Before North Star came, we used to rely on the facility’s Active Case Finding and the number of patients had gone down. We have a shortage of staff so we couldn’t send our staff for outreaches. The pandemic and strikes have also affected service delivery. Through partnering with organizations like North Star, we are now able to deliver TB services to the community.”

His sentiments are echoed by Margret Munyao, a nurse who has been working at the TB clinic for more than four years.

“North Star is doing a good job because since they started supporting our TB department, we have increased the number of new diagnostic TB cases,” she says.

“Before we used to get like two new patients per month, sometimes none, but since we started working with them, the numbers increased. We are getting between six to twelve clients a month, this implies an upward trend in TB case notification” she adds. 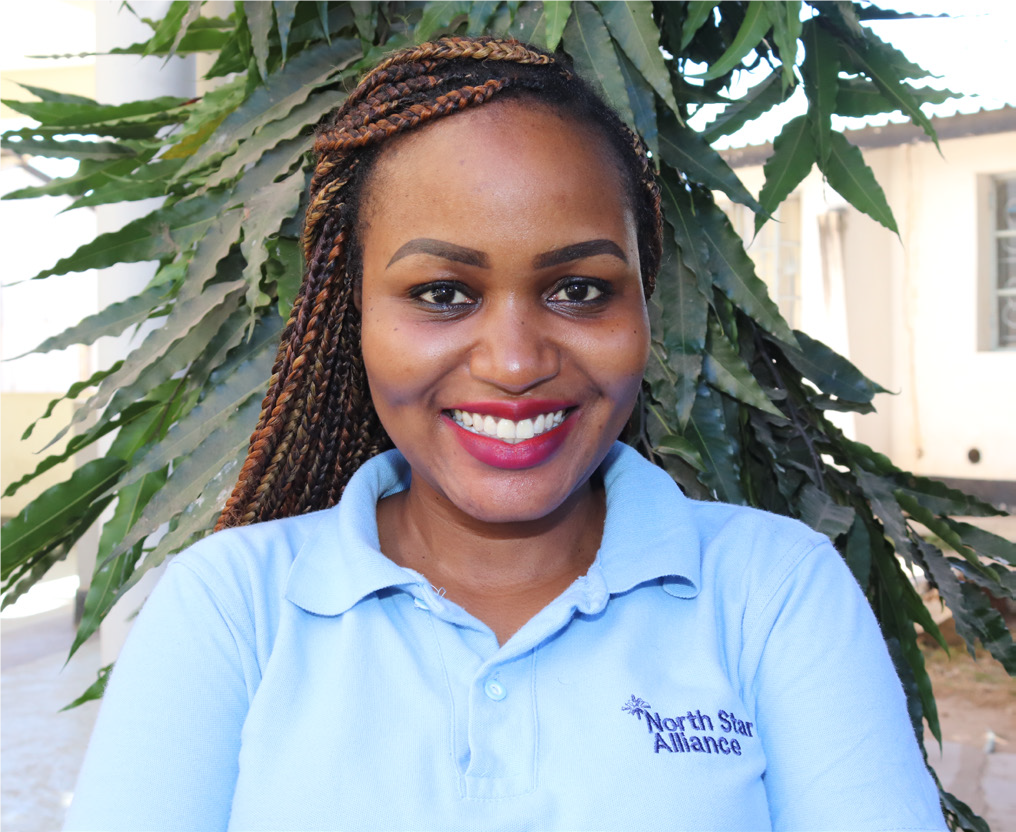 The project has however has faced a number of challenges. Some of the key populations such as people who inject drugs (PWID) live in informal settlements that are illegal. Their life is characterized by cat and mouse games with the police. More often, they are evicted from their shanties thus migrating and defaulting treatment. Whereas GeneXpert is free, the majority who are clinically diagnosed cannot afford to pay for their X-rays. Due to their economic struggles, some find it hard to afford basic necessities including meals, and the little money they earn is channelled to drugs.

Truck drivers are always on the move thus put on differentiated care where they are given drugs that will last until their next visit. This makes it hard to monitor their adherence. Tracking drivers from the neighboring countries are also problematic. Others switch off their phones making it hard to reach them.

The recognition of key populations and mobile workers makes them feel like they are part of the healthcare system. Thanks to the Global Fund, Amref Kenya, DNTLD-P and Mombasa County for supporting the initiative. It would be great to allocate more resources and replicate the project in all border counties for such initiatives.