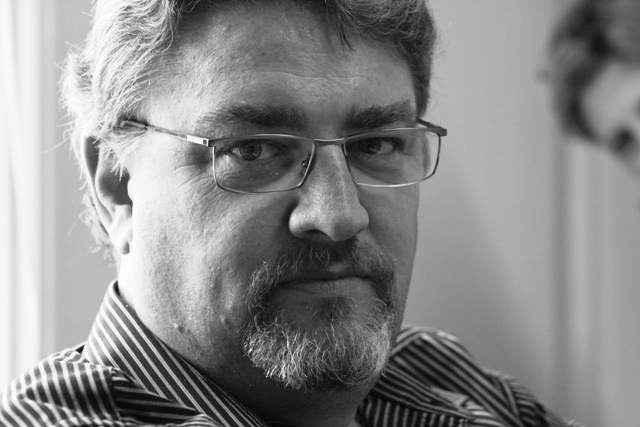 Matthew, a South African national, was one of five African social entrepreneurs to be presented with the award at a special ceremony, which took place in Addis Ababa, Ethiopia. The awards were presented to the winners by Klaus Schwab, Founder and Executive Chairman of the World Economic Forum, in the presence of President Ali Bongo Ondimba of Gabon, President Goodluck Ebele Jonathan of Nigeria, President Jakaya M. Kikwete of Tanzania, and Prime Minister Meles Zenawi of Ethiopia.

“Africa has seen tremendous growth over the past decade,” said Hilde Schwab, Chairperson and Co-Founder of the Schwab Foundation for Social Entrepreneurship. “Social entrepreneurs use innovative approaches to extend access to healthcare, education, energy and housing to marginalized populations that may not otherwise be included in the traditional markets. They ensure that growth, such as that experienced in Africa, is and will be inclusive.”

Matthew, who is North Star Alliance’s Africa Director, has been working in the education and health sectors most of his career. After starting his own business, The Learning Clinic, Paul joined the South African road freight industry in 1993 to work on education and training. Together with employer and employee groups, he established the Trucking Against AIDS programme to help address the alarming impact of HIV and AIDS on mobile workers. The programme was taken up by the road freight industry and became a model of health service delivery for truck drivers in South Africa. It also led to the development of North Star Alliance in 2006.

“I am both humbled and honoured by this extraordinary recognition,” said Matthew. “I am proud to be recognised for my achievements over the last 20 years in the field of HIV and AIDS, and especially pleased of the recognition for North Star Alliance and our commitment to keeping mobile workers healthy and productive.”

North Star Alliance provides mobile workers and related communities with continual access to high-quality health and safety services through a network of interlinked clinics known as “Roadside Wellness Centres”. Since opening its first centre in Malawi, North Star has grown to 24 centres in 10 countries in East and Southern Africa, with other centres preparing to open including the first one in West Africa.

The wellness centres, located at border posts, transit towns or ports, allow mobile workers the opportunity to access care without losing valuable work time. Each centre is staffed by a local medical officer and behaviour change specialist, and offers general health check-ups, treatment for a range of illnesses including sexually transmitted infections and malaria, counseling and testing for HIV, free condoms and information on topics such as tuberculosis, hypertension, diabetes, and positive gender relations.

The Schwab Foundation for Social Entrepreneurship was founded by Klaus Schwab, Founder and Executive Chairman of the World Economic Forum, and his wife, Hilde. Since its inception in 2000, the Foundation has been identifying the world’s leading social entrepreneurs in over 40 countries around the globe. Social entrepreneurs implement innovative and pragmatic solutions to social problems by tackling the root causes and creating social transformation.
The five winners of the Social Entrepreneur of the Year Africa award work across Africa, and are among 19 Schwab Foundation Social Entrepreneurs from around the world who are taking part in the World Economic Forum on Africa meeting, providing their perspectives on sustainability and social innovation.
The other four award winners are:

North Star Alliance works at the crossroads of disease and mobility to ensure that highly mobile populations, especially truck drivers and their direct and indirect contacts have access to quality health and safety services. North Star is strengthening national health systems by expanding their reach and plugging the gaps through a network of “Roadside Wellness Centres” (RWCs) located at hotspots along major transport corridors in sub-Saharan Africa. North Star’s unique approach unites the transport and public health sectors in a common response to high impact diseases.

North Star’s RWCs are open to everyone, but designed for the specific health needs of mobile populations. They offer a focused package of prevention and treatment services, including: information, education, primary health care, treatment for sexually transmitted infections (STIs), HIV counselling and testing, and medical referrals. 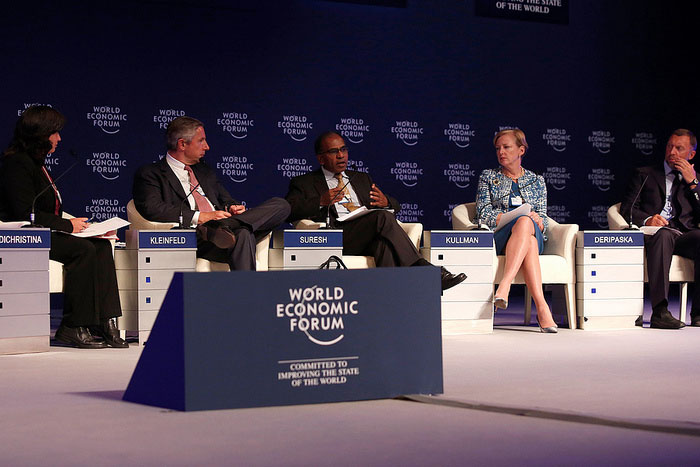 The 2013 Annual Meeting of the New Champions kicked off today in Dalian, China and… 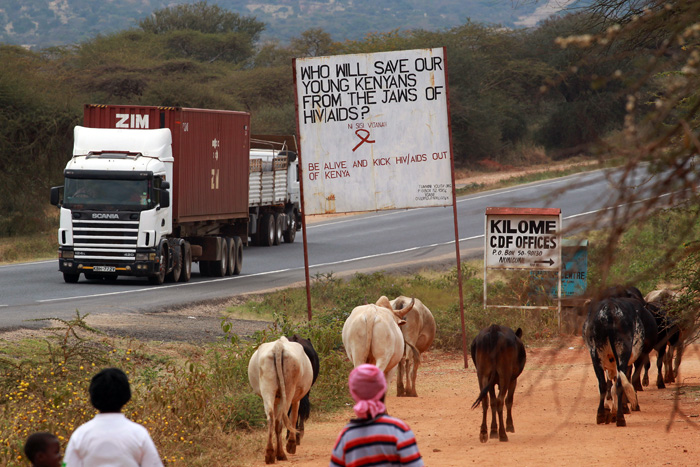 On June 3, Kenya’s new ‘National Strategy on HIV and AIDS and STI Programming along Transport… 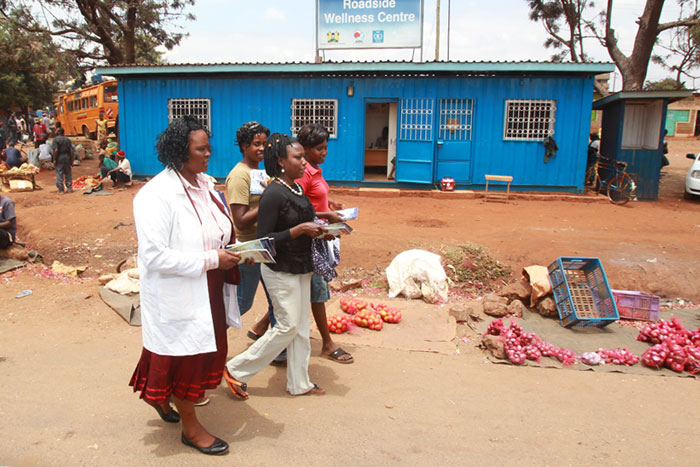 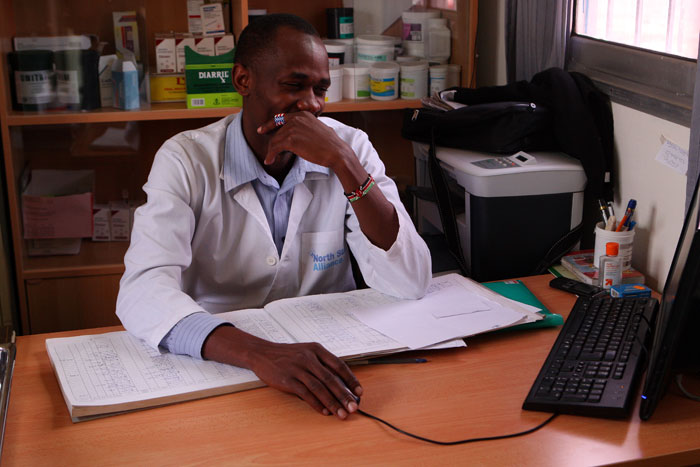 Computerworld announced today that our long-time parter, ORTEC, has been named as a 2013 Honors… 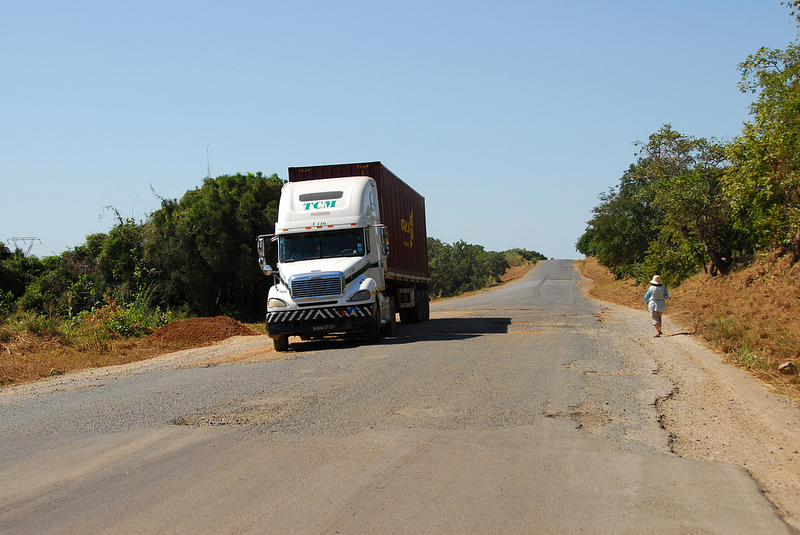 This month, we were happy to welcome a new Roadside Wellness Centre to our network,…