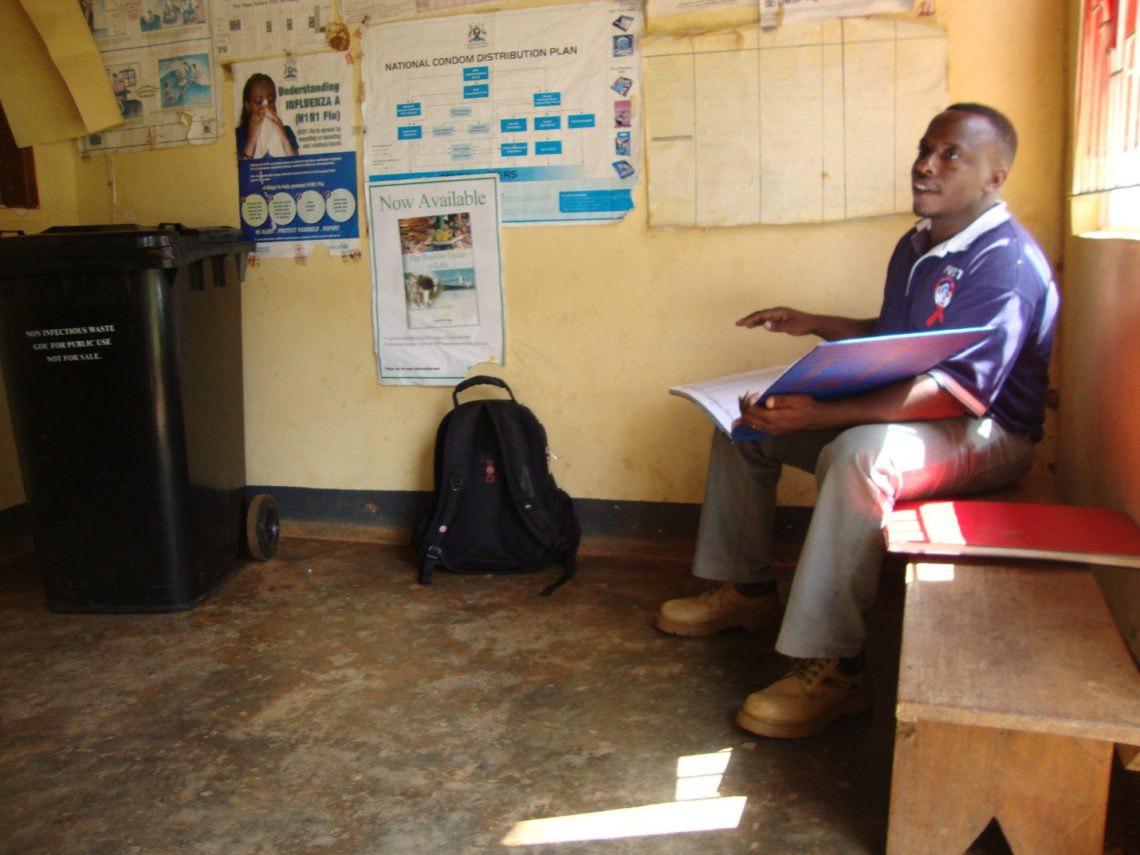 This week, we introduce you to Richard, our country manager for Uganda.

Richard grew up in the Western part of Uganda, in the Kabale district. This area is so hilly and cold that it is sometimes referred to as the Switzerland of Africa. Richard’s family home is located next to Lake Bunyonyi, one of the deepest lakes in the world. Part of a family of ten, Richard’s family struggled to get an education because their parents were unable to afford their school fees. The five older children in the family did not go far in their schooling because of this. However, the last five of the siblings did go to school, including Richard, who has a medical degree, and whose brother has a PhD in Agriculture. Richard excelled in school, where he took part in activities like sports and politics. He graduated from Makerere University medical school with a Bachelor of Medicine and Bachelor of Surgery.

Richard applied for the position of country manager for Uganda, after which he received a call from Nairobi to attend interviews in Kampala. He started in this position in June 2016.

The North Star country office in Uganda has been operating for close to ten months now, where they are working to build partnerships with already-existing NGOs doing similar work. While their country office is still new, a number of partnerships have been established, and the Blue Boxes in Uganda have registered a tremendous increase in the number of people accessing their services. Recently Richard has been working on establishing a new Blue Box in Lugazi, a district located in central Uganda.

“North Star Alliance is a vibrant institution that encourages a lot of hard work and innovation.”

Although procuring funding in Uganda can be a challenge, Richard stays motivated by focusing on his vision of seeing North Star Alliance in Uganda grow to have a Blue Box network like that in Kenya or South Africa.

Which of North Star’s DNA values (People Matter, Integrity, Quality, Entrepreneurial Spirit) do you most identify with, and why?

“People Matter and Quality. Human resource issues are a big problem in healthcare in Uganda and East Africa at large. Appreciating the existing people is very vital for our success. Secondly, having quality services helps us market ourselves as well as penetrating our target market.”