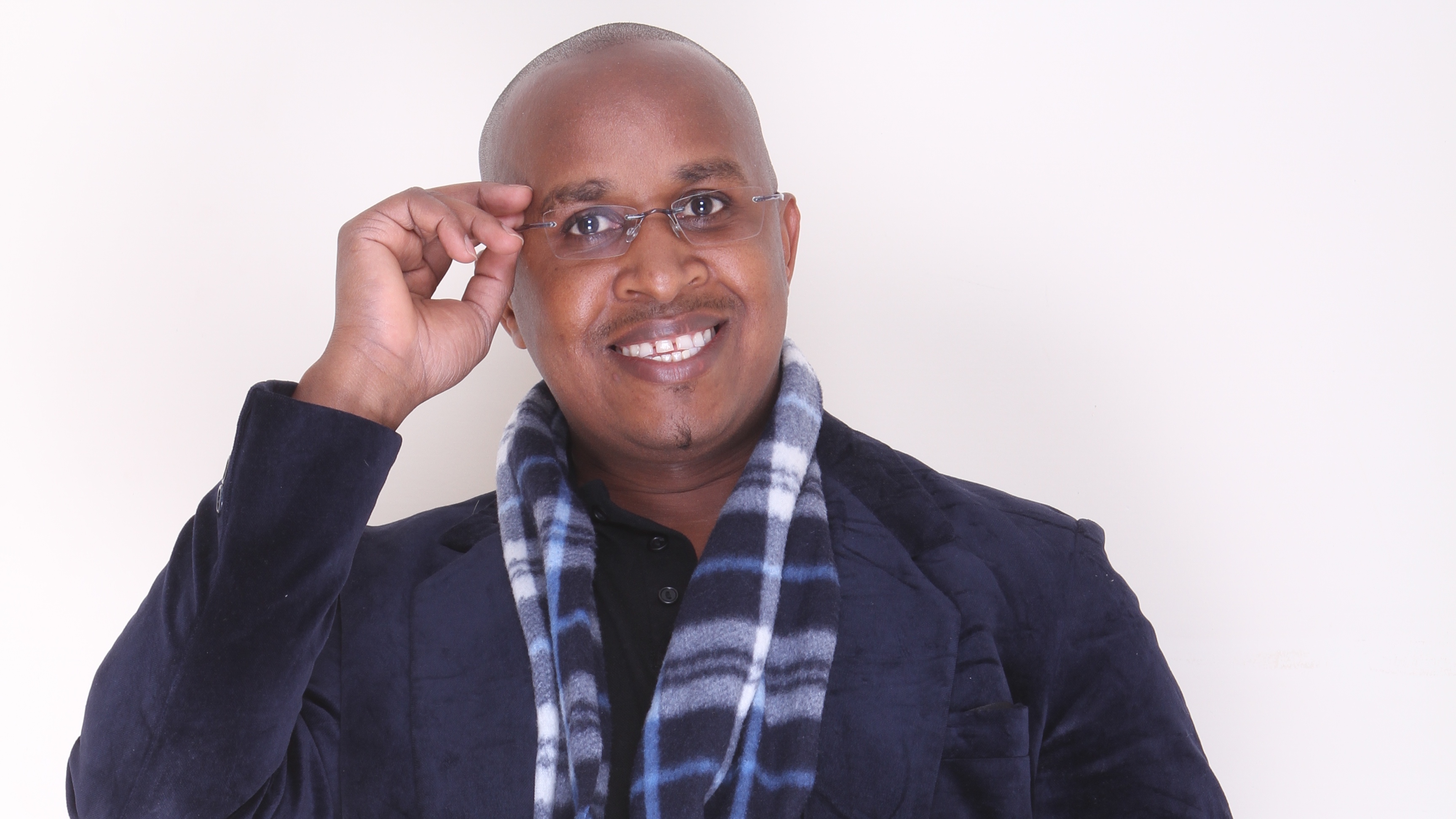 For our first blog post in 2015 we’re continuing our team profiles and are pleased to introduce you to Ngunga Nguta, one of our Programme Managers in East Africa.

After studying Community Development and Communication, Ngunga joined the North Star team after “stumbling across a job advert on the internet”.

While a typical day in his role is filled with “Documentation! Documentation!” Ngunga is motivated to keep going by “Hoping [that] every day someone’s life is being changed for the better through what I do.”

“We are reaching more and more sex workers as well as truckers,” says Ngunga, “though more are yet to be served… there is work to be done!”

Recently, Ngunga worked closely on the Star Driver campaign – an initiative focused on building the health of truckers – and found it really interesting. “I worked with some German friends, and you know Germans and time! I had to learn quickly that time is money! Not what we say here in Africa ‘No hurry in Africa’.”

Inspired when he sees a product come from what was originally only an idea, Ngunga recommends future team members to be ready to “adjust your attitude” and underlines the important of team work, saying “If you work as a team you achieve more!”

On what he wishes people knew about North Star, Ngunga is forthcoming; “We are in it for the long haul! No short cuts and we do it because we want to make a tiny difference.”

As his friends might describe him as an optimist and extraverted, it is no surprise that his biggest challenge in the role is “Working with introverted people and introverted computers!”

Out of the office though, you’ll find Ngunga babysitting his super cute daughter, Imani.

Quick Quiz: which of North Star’s PIQuE core values (People, Integrity, Quality, Entrepreneurial Spirit) does Ngunga most identify with, and why?
“People – because I am a people person!”