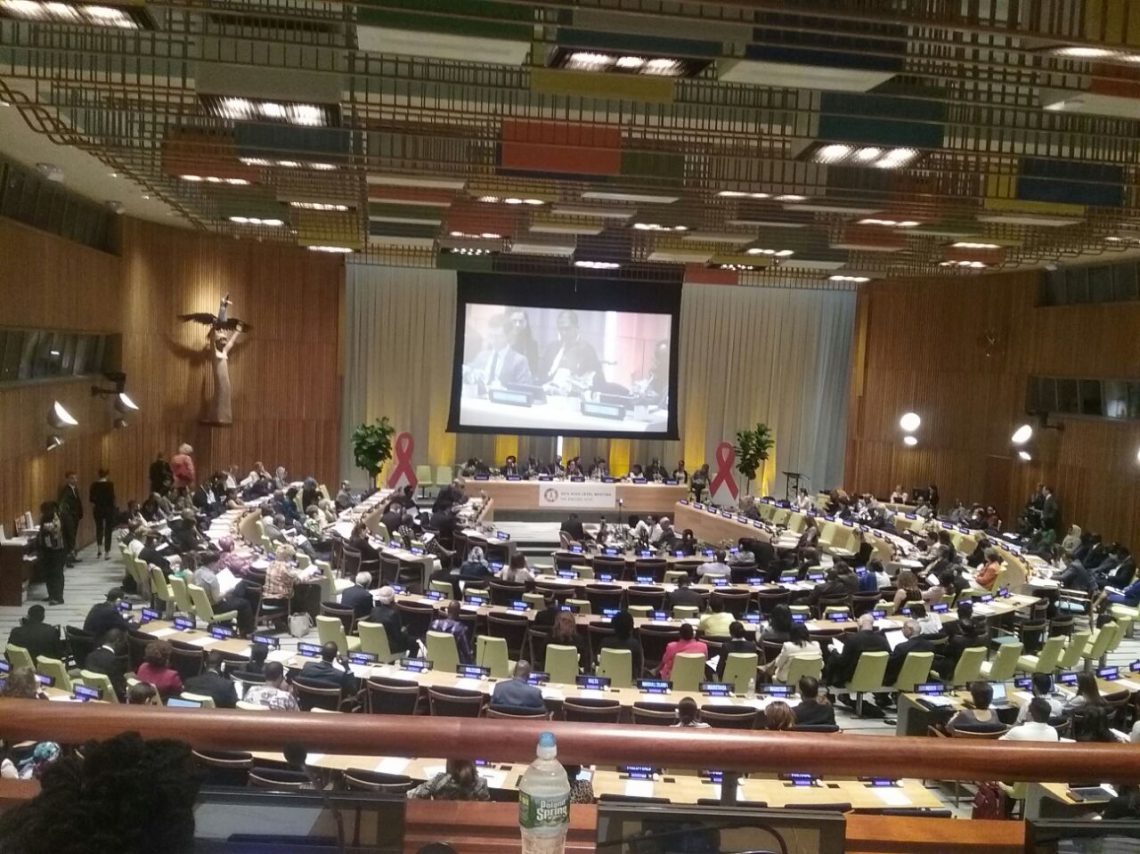 The United Nations General Assembly High-Level Meeting on Ending AIDS was held last week in New York. Among the 600 invited participants (including ten heads of State and more than sixty ministers), one of our site coordinators, Samba Touray, was selected as part of the Gambian delegation.

“I felt honoured and humbled to represent North Star at the High-Level Meeting as a Delegate” shared Samba. 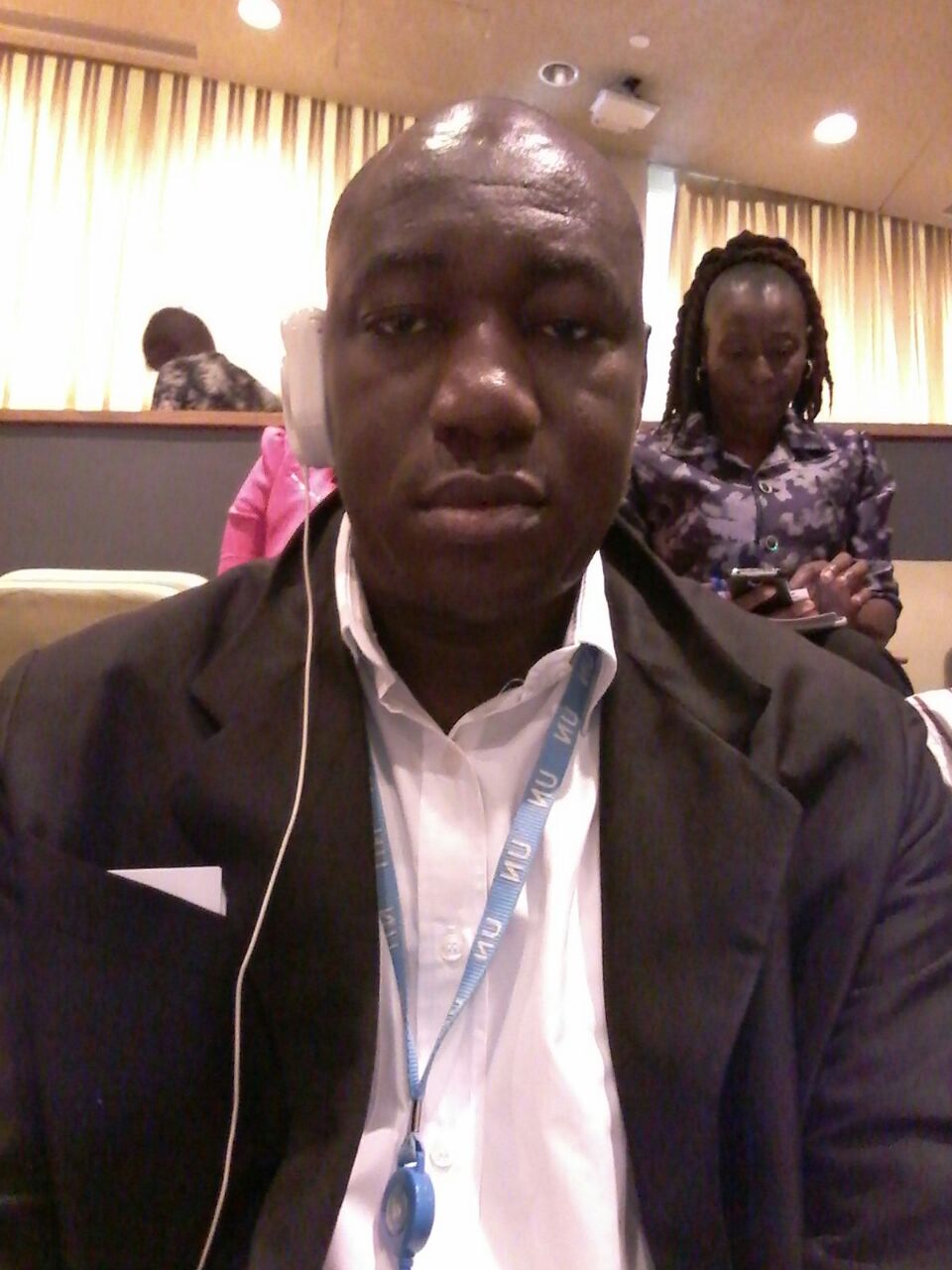 During the three-day meeting, Samba attended to five different panels on how to end AIDS by 2030 namely:
• AIDS within the Sustainable Development Goals: leveraging the end of AIDS for social transformation and sustainable development.
• Financing and sustaining the end of AIDS: the window of opportunity.
• Getting ahead of the looming treatment crisis: an action agenda for getting to 90–90–90.
• Leaving no one behind: ending stigma and discrimination through social justice and inclusive societies.
• Children, adolescent girls, and young women: preventing new HIV infections.

“For the first time in history we can say that in Africa there are more people initiating HIV treatment than there are new HIV infections,” said UNAIDS Executive Director Michel Sidibé during his introduction speech.

Among the many positive developments of the meeting, two of them especially sparked our interest:

During the gathering, Samba had the pleasure of meeting with Dr. Jalloh, UN AIDS Regional Director for West and Central Africa, that shared he will attend the 2016 International Aids Conference. The conference, to be held in Durban, is the next big step on the agenda to end the AIDS epidemic, and we might open a Blue Box Clinic #37 just for the occasion. Stay tuned for further information!