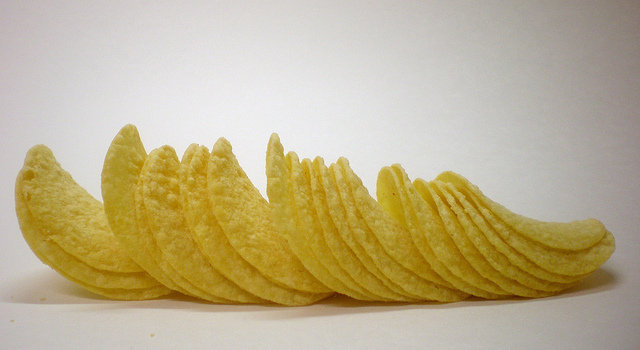 A flurry of articles, posts, blogs and columns the past few weeks talk about non-communicable diseases (NCDs) and their impact on global health. After a decade of (not unwarranted) attention on HIV/AIDS and malaria, public health officials backed up by organisations such as WHO, are recognising that preventable, mostly “lifestyle diseases” like diabetes and hypertension, are not just problems in affluent nations, but they are killing more people worldwide than infectious diseases. Maybe somewhat surprisingly, 80 percent of the deaths from NCDs are occurring in low- and middle income countries among people in the prime of their lives.

Six years ago, North Star Alliance started as an HIV prevention response for the transport sector. It wasn’t long, however, before we had to admit that most of the people seeking health care from our roadside clinics were actually suffering from ailments other than sexually transmitted infections and HIV. They were stopping by for information on high blood pressure and asking questions about nutrition and chronic respiratory problems. This continues to be the case throughout the North Star network of clinics.

Long distance truck drivers have higher rates of hypertension and diabetes – with the possible exception of Italy and their healthy ‘Autogrills’ you only have to picture the greasy, starchy and sugary ‘road food’ available in your own country to understand why that is the case. We have found that when we ask our clients what they want more of, besides recreation facilities (!), they mention help with managing high blood pressure and nutrition counselling. The latter has been expressed not only among the truck drivers who are doomed to eat the least nutritious food available, but also by women living with HIV.

Many of the women who come through North Star clinics suffer from STIs and are at risk of developing cervical cancer yet simple screening methods are unavailable. A recent study showed that a whopping 76 percent of cases of cervical cancer occur in developing countries and the incidence of the disease is increasing. Almost half those cases are in women under 50. The study emphasises the need for better surveillance and data gathering systems, both of which the North Star network could easily undertake with some initial support for equipment and training.

There will be much future debate over what proportion of already overwhelmed public health budgets should be spent on NCDs versus HIV prevention and management. With diabetes cases projected to rise by 50 percent globally and by 100 percent in sub-Saharan Africa between 2010 and 2030, and undetected cervical cancer exploding, urgent action is required. UNAIDS has noted that as more HIV-positive people are treated and live longer, their risks of contracting illnesses such as diabetes and heart disease increase.

The attention and funding for HIV and NCDs must not be pitted against each other. Instead, more effort to integrate detection, treatment and referrals for chronic, non-communicable diseases into HIV and other health services could have big payoffs. With limited additional resources, cervical cancer screenings for women who are treated for an STI and automatic blood pressure checks for men who are tested for HIV could result in more than better public health. As the UN Secretary General said this week, “…collaboration is more than a public health necessity. Non-communicable diseases are a threat to development. NCDs hit the poor and vulnerable particularly hard, and drive them deeper into poverty.” It turns out that the same arguments that were successfully used to expand HIV treatment to millions in need are also relevant for NCDs.