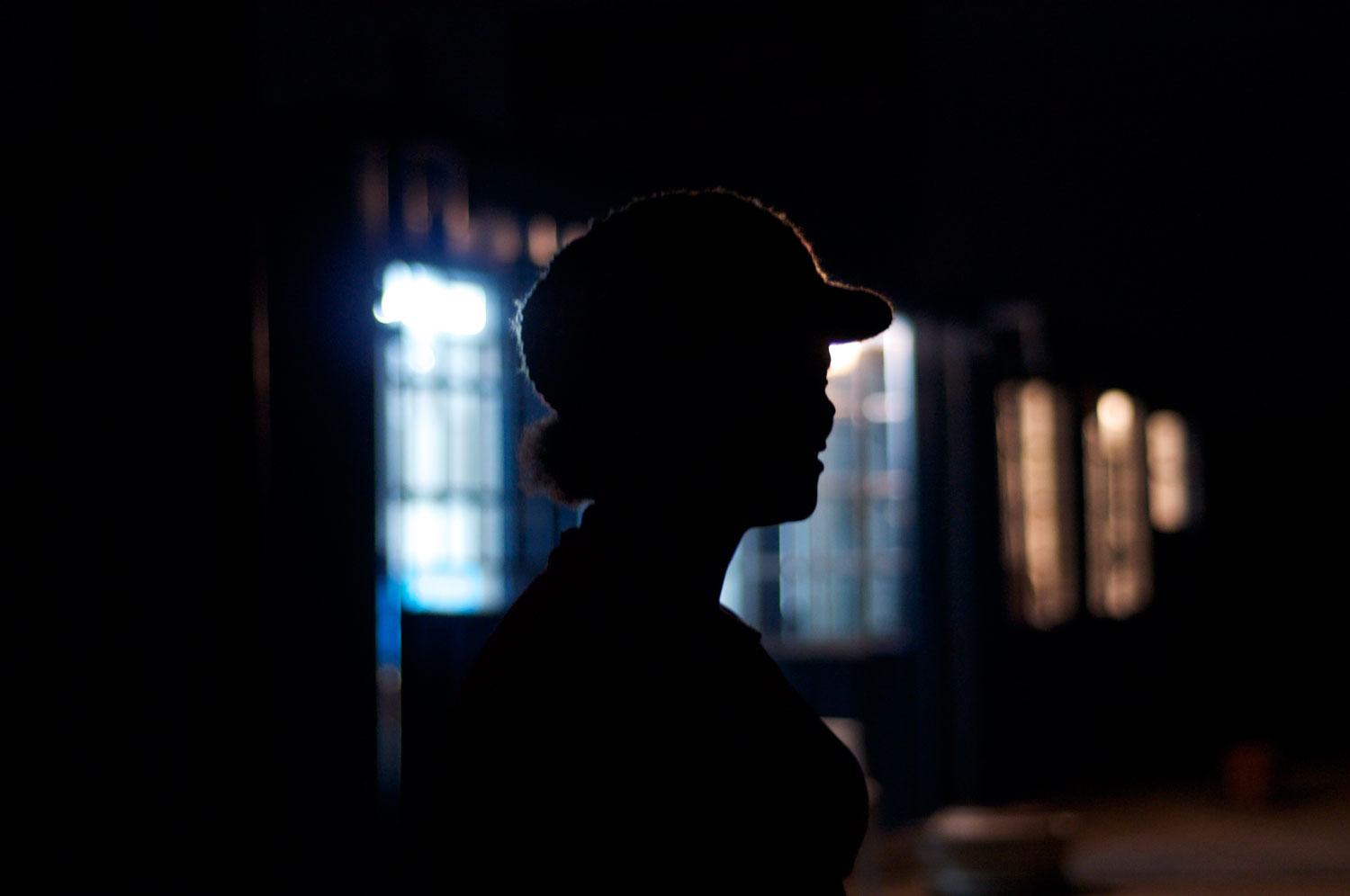 North Star Alliance is helping to extend basic health care, including HIV prevention, to people who may otherwise go without. That includes many women who sell sex to men; single men, divorced, widowed, polygamous and just plain married men…Ouch, that is something that makes most married women cringe.

Although there is debate among nations and individuals over whether sex work (consensual sex between people over 18 years old) deserves to be protected under international labour laws, the ILO believes that it does. The ILO Recommendation on HIV and AIDS in the World of Work (2010) applies to all women and men workers “under all forms or arrangements, and at all workplaces”, including sex workers.

There are some people who question why the UN is ‘promoting sex work’ but that misses the point. It’s about protecting human rights. Human rights work is inherently messy. It makes people uneasy. It demands the courage of one’s convictions. It sometimes even requires separating one’s personal values in favour of more universal ones.

From a purely public health stand point, North Star should probably focus on treating sexually transmitted infections and distributing condoms. But isn’t that only half the solution? Shouldn’t we try to get people to reduce their number of partners and remain faithful to one? Or by doing that would we actually prevent the most vulnerable women from surviving through sex work?

I think it requires balance. Of course, I would say that, I am a Libra. But, if you will allow me this metaphoric indulgence, I also think that North Star is a Libra by nature. Why? Because the clinics are designed to offer a balanced package of treatment and prevention services each delivered on its own side of the container. The left side clinical services and the right side behavior change communication meet in the wellness centre.

My internal scale says that the real point is about protecting the rights of sex workers to get quality healthcare in a non-judgmental, non-stigmatizing way, while at the same time, vigorously promoting the economic empowerment of women to increase their choices and the power to make them.