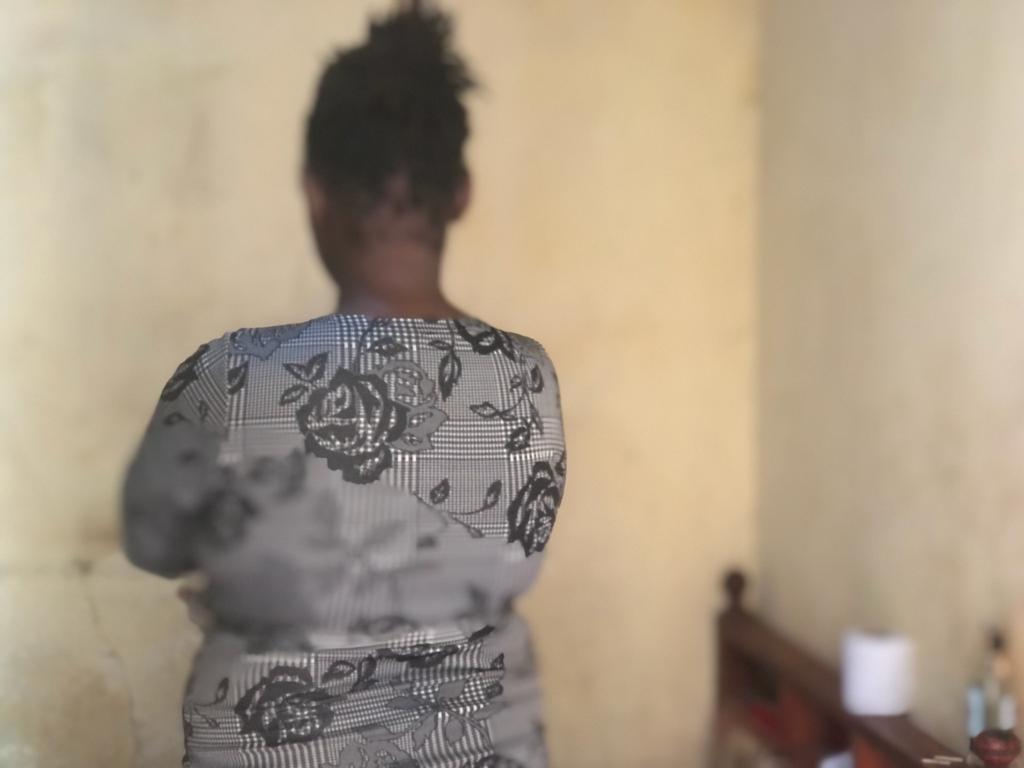 The rise of COVID-19 cases in Africa has brought hardships to sex workers in particular, in terms of loss of income, police crackdowns, exclusion from social protection schemes, and increased violence from both clients and intimate partners. This threatens hard-won gains made to date against HIV and AIDS.

Sex workers are more at risk of HIV compared with the general population, due to an increased likelihood of being economically vulnerable, unable to negotiate consistent condom use, and experiencing violence, criminalisation and marginalisation. Where HIV prevention programmes are available, they are generally well-received, however, sex workers often face many barriers in accessing the available health services.

Violence against sex workers is rife

The lockdown has driven the sex trade underground and made it more dangerous for sex workers. Those who serve clients on the streets, in parks or co-rented flats, have experienced sexual violence and forced unsafe sex. Selling sex in nightclubs, lodgings, bars and brothels is safer. Ejection of violent clients and peer-led responses to sexual violence boost the safety of sex workers. Yet alleged violence against sex workers remains rife by the police. It has been a mouse and a cat between the police and female sex workers across the region. In Kenya for example, incidences of violence against sex workers more than tripled during the pandemic, according to the Kenya Sex Workers Alliance. Sex workers in Southern Africa experience systemic human rights violations and outright violence, discrimination, and harassment at the hands of the police at an alarming rate.

The way of Life

Sex workers are excluded from the African government safety net, and this may force some sex workers back to sex work amid the COVID-19 pandemic. Because of the nature of sex work, physical distancing and other precautionary measures are impossible to observe, further compromising COVID-19 response.

Thousands of sex workers have no other choice but to continue operating, putting their health and lives in danger to support themselves and their families. Driven by the need for survival, sex workers are likely not to negotiate for safe sex with their clients. Sex workers have also reported that clients are more likely to bargain over prices or push for services to be performed without condoms since COVID-19 measures were adopted in their countries.

Sex workers in Africa has been known to face high levels of stigma and discrimination, including limited access to healthcare services. Disruption in HIV care and prevention services due to the pandemic among this key population may have negative impacts on the hard-won achievements in HIV response in Africa.

Most of the sex workers run their business at night and, therefore, face the stark realities of entertainment hotspots closures, strict curfew hours, cessation of movements, and promotion of physical distancing with fines and police violence for those who violate the new regulations—all of which have been accompanied by a general financial downturn. The understandably stringent public health measures taken to limit the COVID-19 epidemic have gravely impacted sex workers’ livelihoods, leading to unintended fallout including a series of interrelated negative socio-economic and health-related outcomes.

These are some of the challenges posed by daily curfews and loss of economic income, coupled with further changes to sex work that increase potential exposure to infection, stigmatisation, violence, and various health concerns. Sex workers, like other daily wage earners, have suffered major losses in income. Many have reported that their long-time, regular clients now refuse to buy sex from them, thereby cutting the flow of a once stable source of revenue.

The Stigma and co-dependency

Because sex work continues to be both criminalised and highly stigmatised, sex workers have so far faced severe difficulties in accessing financial support offered through government social protection schemes. This is in part due to fear of disclosing sex work as a profession. Moreover, alternative sources of income such as hair dressing in salons, working in massage parlours, and serving in nightclubs and restaurants have dried up amid government shutdowns of non-essential businesses. Lesser paying labour such as working as domestic help has also taken a major hit; many upper- and middle-class have let go of their daytime domestic workers for fear that they would bring COVID-19 into their homes. Because many female sex workers are young single parents with children to feed, they are now living under particularly dire economic circumstances.

Male sex workers, many of whom have female partners and children, similarly suffer the the brunt of the economic downturn due to their lack of access to clients. Street-based sex workers and houseless sex workers, because of the curfew, can no longer sleep in public places like parks and, because of the relative the collapse of their industry, are unable to afford rent or alternative forms of shelter. This makes them further vulnerable to harassment, stigmatization and exploitation by the public and at in hands of law enforcement officers.

Globally, the COVID-19 pandemic and the deployment of state-administered public health responses have generated profound disruptions to the economic and social lives of people. Although sex workers are already socially and economically marginalised, the pre-existence of mature HIV programmes provides an important foundation on which sex workers are resilient and have been able to swiftly identify and respond to their community’s health needs, which include HIV as well as COVID-19-related concerns. The COVID-19 pandemic proves just how vital it is for governments to recognize sex work as a form of labour and to provide basic services and protection to the millions of people working in the sex industry.

Trishna Patnaik, a BSc (in Life Sciences) and MBA (in Marketing) by qualification but an artist by choice. A self-taught artist based in Mumbai, Trishna has been practising art for over 14 years. After she had a professional stint in various reputed corporates, she realised that she wanted to do something more meaningful. She found her true calling in her passion that is painting. Trishna is now a full-time professional painter pursuing her passion to create and explore to the fullest. She says, “It’s a road less travelled but a journey that I look forward to everyday.” Trishna also conducts painting workshops across Mumbai and other metropolitan cities of India.

Trishna is an art therapist and healer. She works with clients on a one on one basis in Mumbai.

Trishna fancies the art of creative writing and is dappling her hands in that too, to soak in the experience and have an engagement with readers, wanderers and thinkers.