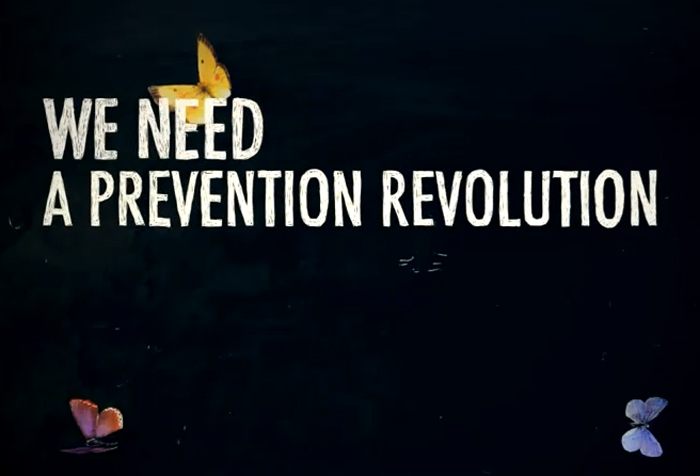 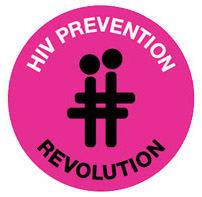 Every day more than 7,000 people become infected with HIV. 80% of these new infections result from unsafe sex.  This Valentine’s Day North Star Alliance is working hard to support UNAIDS in their fight to ensure that everyone can #LoveSafely.

This past World AIDS Day, UNAIDS launched an online campaign called #PreventionRevolution focused on utilizing social media tools to raise awareness about HIV and AIDS.  By capitalizing on the popularity of the Twitter Hashtag, as well as utilizing Facebook and YouTube to share impressive multi-media content, UNAIDS was able to engage the online community in a discussion about key stats and preventative measures. This February UNAIDS is reminding us that the “revolution” isn’t over. Ending the spread of HIV is about education, access, and making sure that this Valentine’s Day and beyond we all #LoveSafely.

Due to their mobility, mobile populations and, in particular, long distance truck drivers, their assistants, and their sexual partners, are highly vulnerable to sexually transmitted infections, HIV, and other communicable diseases. Mobile populations are not only more vulnerable to contracting communicable diseases, but they also play an important role as ‘vectors’ in the spread of these diseases between high-risk (e.g., sex workers) and lower-risk populations (i.e., general community members such as spouses or long-term partners).  To address this, North Star Alliance’s network of Roadside Wellness Centre’s provide prevention, treatment, and counseling programs for over 175 thousand truck drivers, sex workers, and truck-stop/border communities.

Here are just a few of the numbers:
In 2010 North Star Alliance:

North Star Alliance is an affiliation of five Core Partners, each of whom is linked with health and safety and with the transport sector. Working together, our aim is to provide a healthier environment and safer roads for long distance truck drivers and their direct and indirect contacts. UNAIDS is one of these 5 core partners. Further, in 2009, at the June meeting of the UNAIDS Programming Coordinating Board, North Star Alliance was recognized for best practice in programs targeting mobile populations.