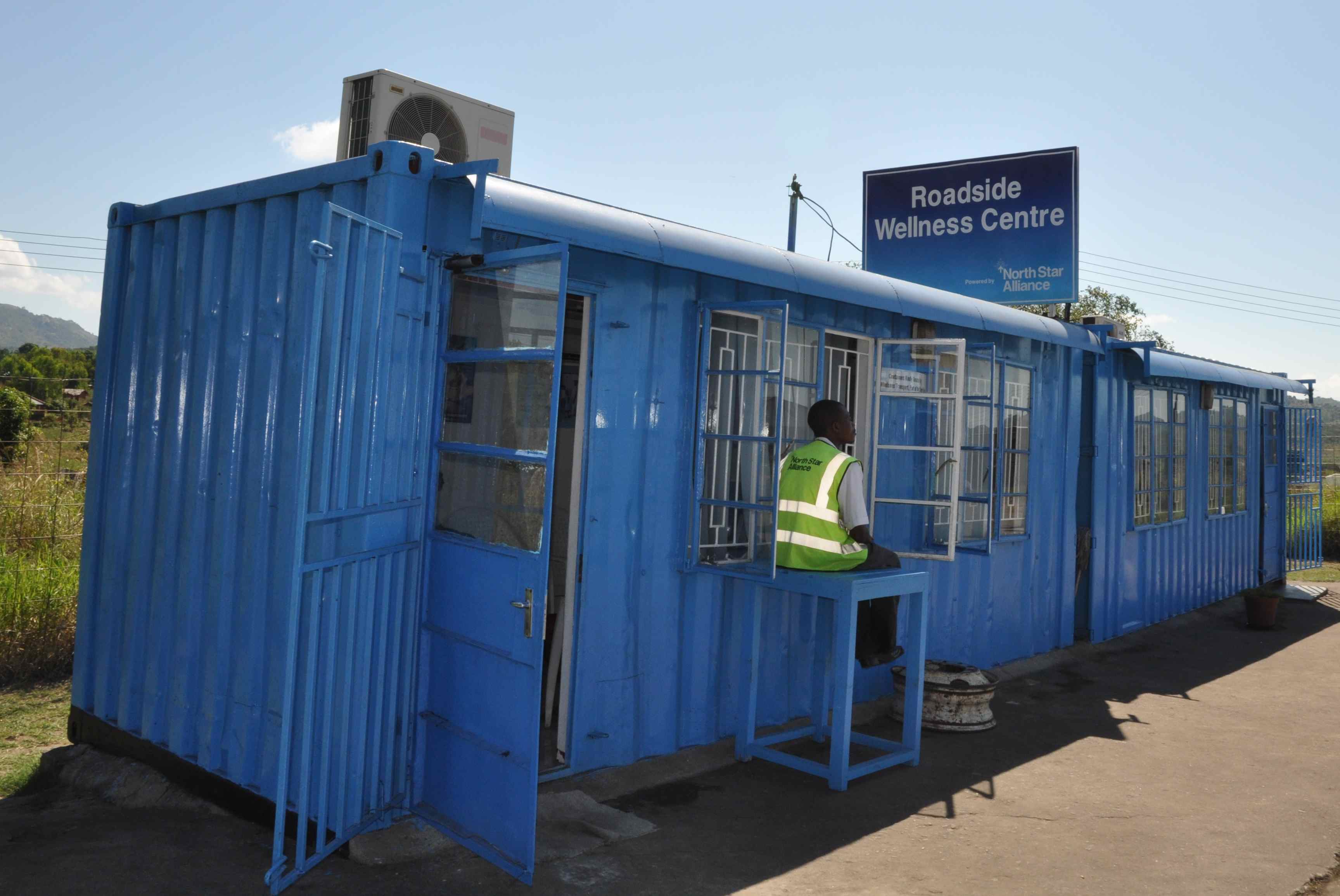 The following article was written by Steve Banker and originally appeared on Logistics Viewpoints on 19 December 2011.

The Holidays are a time for giving. My posting today celebrates the best example of corporate giving that I came across in my travels this year. TNT, a large global provider of express deliveries, and ORTEC, a company that provides a logistics optimization and execution platform with advanced planning capabilities, are the two companies whose intelligent giving has helped to make the world a better place to live.

In October of 2005, the President of Malawi, a nation in southeast Africa, declared a national disaster due to maize harvest failures. The World Food Programme (WFP) had an extensive partnership with TNT focused on improving the logistics of delivering emergency relief services when these kinds of disasters occur. In this case, however, WFP could not transport enough foodstuffs into Malawi because of a shortage of drivers due to the African AIDS epidemic.

Long distance drivers in Africa are often away from their homes for months. Border crossings are a choke point; drivers frequently wait two or more days before they can cross the border. Not surprisingly, communities have developed at these crossing sites to serve the needs of drivers. In the evenings, even at small border crossings, two to three hundred prostitutes arrive seeking to ply their trade. It is easy to see why the AIDS epidemic in Africa has hit drivers particularly hard.

Throughout many of the countries within southern, eastern and western Africa, the railway infrastructure is still significantly underdeveloped. As a result, the majority of freight is transported by road. A lack of truck drivers, therefore, has a pernicious effect not only on the freight transport industry but more generally on trade within Africa.

But HIV is not the only prevalent disease. Communities along the main transport corridors of Africa are also affected by other sexually transmitted infections and communicable diseases. In short, there was a need for a solution to tackle this issue.

A nonprofit known as the North Star Alliance was formed in 2006 based on contributions from TNT and the WFP. North Star Alliance is building a network of low cost roadside health clinics at transport ‘hotspots’ in Africa so that long distance truck drivers and surrounding communities have sustainable access to basic health care.  Continue reading this post on Logistics Viewpoints