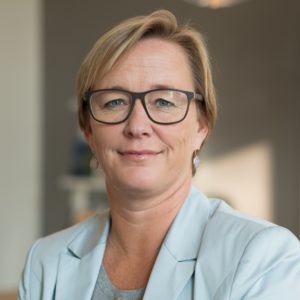 Ylse van der Schoot comes from a background of strong leadership in the NGO and cooperative society world, focusing much of her work on sub-Saharan Africa. In 2016, she took the reins as North Star’s new Executive Director. Prior to joining our organisation, Ylse worked for international non-profit organisations such as Oxfam Novib, the Life and Peace Institute, and most recently with Oikocredit International. An accomplished leader, Ylse comes with a diverse skillset in policy, international governance, marketing and communications that she leverages to lead, grow and promote North Star throughout Africa and around the world. 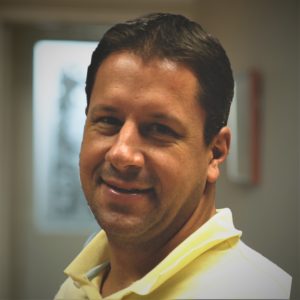 Michael has been responsible for managing our operations across the Southern Africa region since 2010. During this period, he has managed the implementation of large-scale projects funded by AidsFonds, Global Fund, Southern Africa Development Community (SADC) and USAID/PEPFAR. Michael has been instrumental in overseeing the implementation of the SADC Cross-Border Initiative (CBI), which seeks to increase the delivery and uptake of HIV and related health services amongst key and priority populations in sub-Saharan Africa. This involved establishing and implementing 29 North Star Alliance Blue Box clinics across 11 SADC countries. 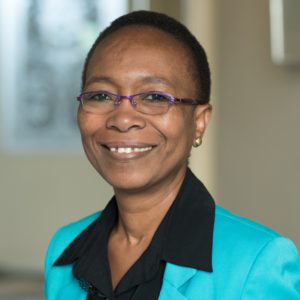 Eva has worked as leader and manager in the NGO sector for more than 20 years. She has managed a wide range of programmes in both rural and urban set-ups. As the Regional Director for East Africa, Eva provides strategic direction and leadership. Since the early years of her career, Eva has been a strong advocate for deserving populations. She has studied social work, management and is currently pursuing a course in sustainable human development.