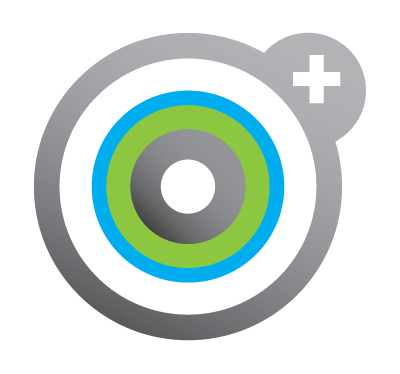 A brand new version of our health passport system ‘COMETS‘ is currently under development in the Netherlands and will be launched by December. Made in partnership with ORTEC, this update should fix the major flaws of the software and considerably improve the user-friendliness of the interface, optimising its usability.

Officially named ‘ISON 0.1’ but internally baptised as ‘the nurses release’, this new take on the software will be smarter and handier for all clinicians. ISON 0.1, was conceptualised during our mid-year training sessions in Johannesburg, South Africa.

Taking account of every piece of feedback offered by our nurses and clinicians, the North Star Technology team, supported by ORTEC, came up with a beta version of ISON that is more in line with the needs and expectations of our on-the-ground staff.

Among the many new features of this release, there are two major changes to highlight:
• The patient interface has been simplified by cutting down the number of screens from three to one.
• It is now possible for any clinician to have access of the recent patient history literally at the click of a mouse, within the same dashboard.

Those improvements will make COMETS more smooth and convenient to use, and therefore is expected to enhance significantly our overall data collection.

ISON 0.1 ‘the nurses release’ is scheduled to launch in December, but will before go through an extensive test phase by so-called ‘key users’, that will make sure that the upcoming version is clear of bugs and safe to deploy across all Blue Boxes.