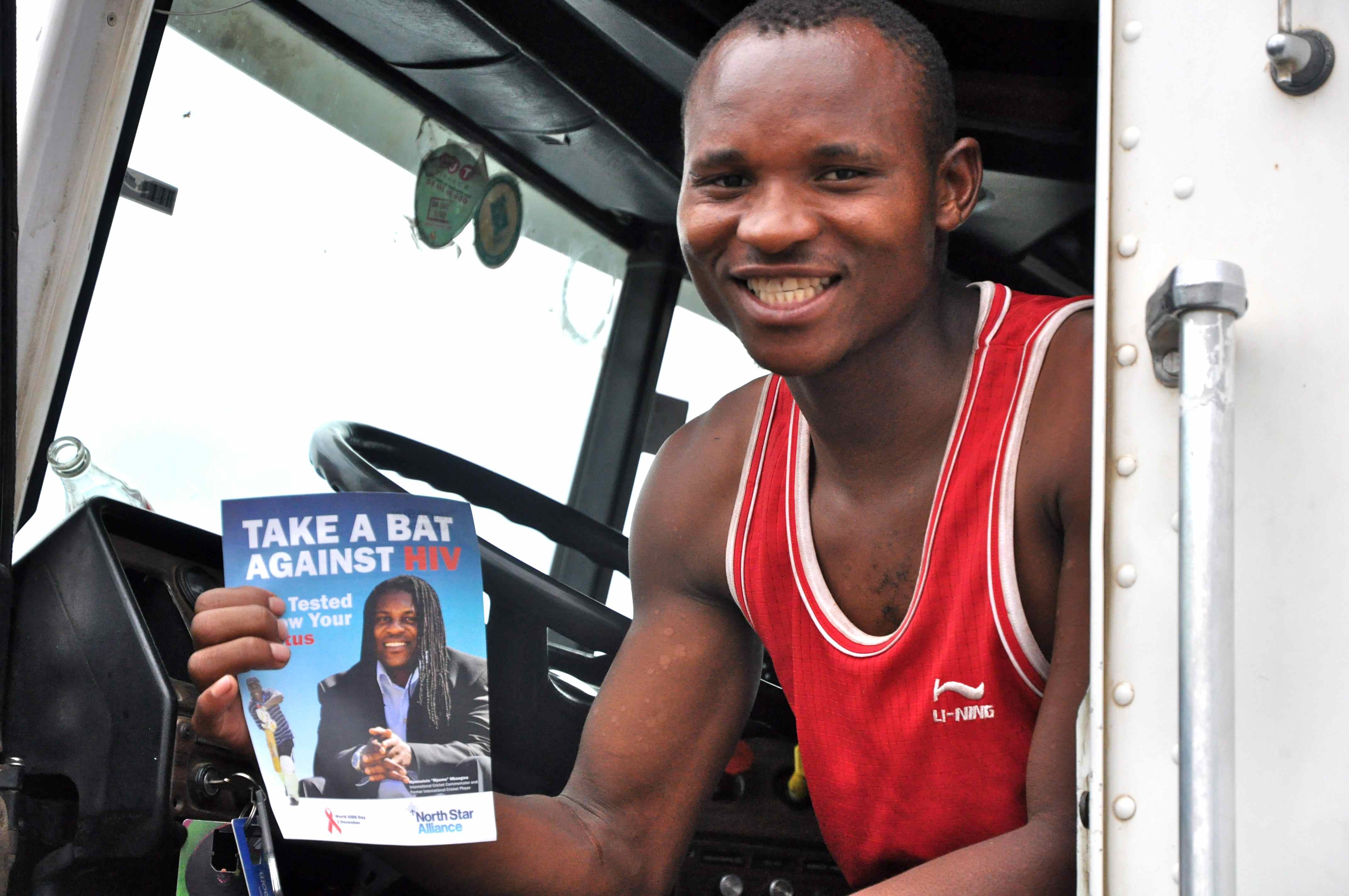 30 years ago, the United States Centers for Disease Control and Prevention (CDC) issued a report outlining five cases of what was believed to be a rare form of pneumonia. In retrospect, this report would be the first official one to outline what is now recognized widely as the HIV epidemic. Unfortunately, what this CDC report could give little indication of was that these five cases foretold the most severe epidemic in modern times. What was equally unpredictable, however, was that the story of AIDS would be one not only of tragedy, but one of resilience, solidarity, and innovation.

“Over the past 30 years, AIDS has united the international community in a way that few other crises have. The disease galvanized grass-roots groups to fight for the human rights of some of the world’s most vulnerable people. AIDS generated new levels of solidarity between the north and south. And it has inspired medical innovation. Now the world has reached a crossroads…”

In 2011, the world has the greatest opportunity it’s had in three decades to create a world with zero new infections and zero discrimination. On May 12, 2011 the results of the HPTN052 trial indicated that if an HIV-positive person adheres to an effective antiretroviral therapy regimen, the risk of transmitting the virus to their uninfected sexual partner can be reduced by 96%. Similarly, we already know that adherence to antiretroviral therapy makes it possible for an HIV-positive person to live a long and productive life. It is for these reasons that new infections have dropped nearly 25% over the past decade. Unfortunately, these groundbreaking results have come at a time when international resources needed to sustain this progress have declined for the first time in a decade. It is paramount, therefore, for each of us to step up our game and make 2011 the year when we collectively turned the tide of the HIV epidemic.

North Star Alliance and the response to HIV

In 2005, a small team of partners got together to address the impact of HIV on Africa’s transport communities. While the international community had long recognized that mobile populations, as well as their direct and indirect contacts, were disproportionately affected by HIV infection, there had been few targeted interventions. This realization led to the establishment of North Star Alliance in 2006. Since our inception, we’ve worked to provide holistic healthcare services, including testing, treatment, and counselling for HIV, tuberculosis, and malaria, to some of Africa’s most vulnerable populations at our growing network of roadside health clinics. By targeting vulnerable populations including truck drivers, sex workers, and the general communities surrounding transport hubs, North Star is playing a small but important role in improving the health and economic well-being of communities across Africa.